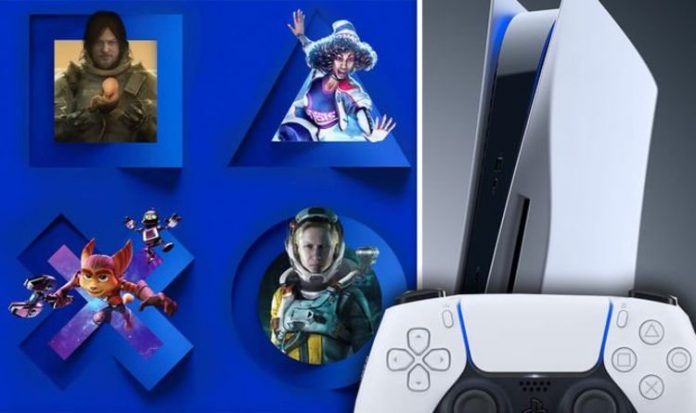 If you or a family member has a PS4 or PS5, then you might want to check out Sony’s annual PlayStation Wrap-up.

The PlayStation Wrap-up provides a detailed look at your gaming stats for the previous year.

Just visit the PlayStation Wrap-up website, sign in to your profile, and find out how much PS4 and PS5 gaming you did in 2021.

It’s a nice way for parents to check on their children’s gaming habits, or to see how much time you spent playing a specific game.

“In 2021 there were a lot of fantastic experiences that many PlayStation fans enjoyed, such as Returnal, Ratchet & Clank: Rift Apart, and Deathloop,” Sony explains.

“As the new year is in full swing, we’re pleased to bring back the PlayStation 2021 Wrap-Up report, celebrating your gaming achievements on PS4 and PS5.

“Starting today through February 20, PS4 and PS5 users can access and share their PlayStation 2021 Wrap-Up report, with stats such as the number of games played, earned Trophies, playtime on PS4 and PS5 titles, and more.”

If it makes anybody feel any better, I racked up a massive 519 hours on the PlayStation last year.

80% of that time was spent playing PS4 games, while only 20% was spent with PS5 releases.

Proving my love of retro games, I spent roughly 130 hours on a combination of Final Fantasy X, Castlevania Requiem and Streets of Rage 4.

I played 64 different games in 2021, but didn’t manage to add a single Platinum trophy.

Perhaps the most worrying thing is that I also played a lot of Xbox, Switch and PC in 2021. It’s a wonder I got anything done.

It all begins with the release of the Uncharted Legacy of Thieves Collection later this month.

The Uncharted Collection will be followed by Horizon Forbidden West in February and Gran Turismo 7 in March.

Then there’s Elden Ring, which is an open-world fantasy game developed by FromSoftware.