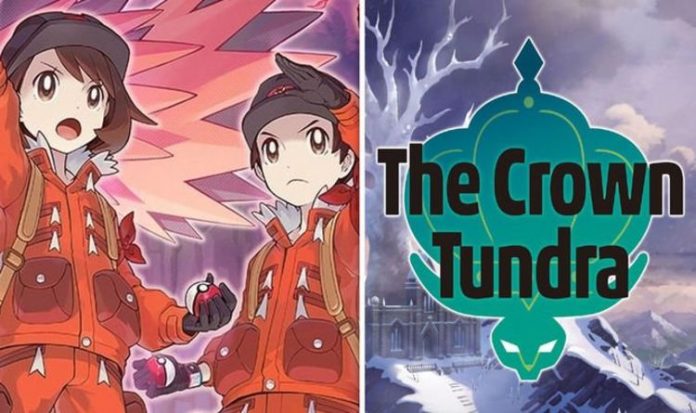 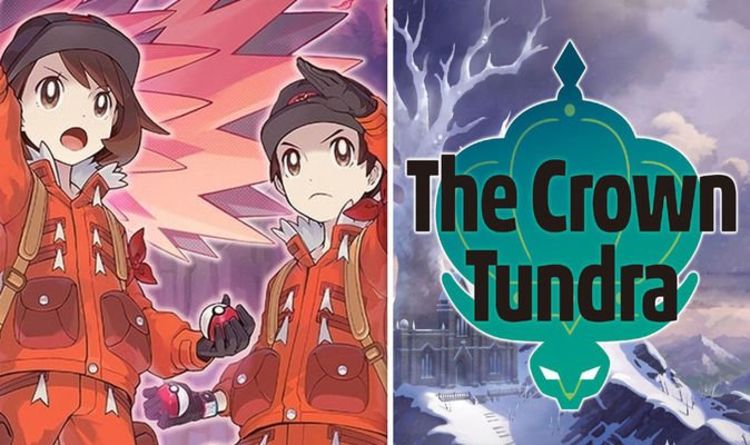 Pokemon Sword and Shield fans might want to check out this week’s surprise Nintendo Direct conference, which revolves entirely around the Crown Tundra expansion for Nintendo Switch.

The next Pokemon Sword and Shield DLC pack will take centre stage during a live stream at 2pm BST on September 29.

Needless to say, the Pokemon conference will be broadcast live on YouTube, or you can watch it right here by clicking play on the video below.

While it’s unclear exactly what Nintendo has planned for the event, it’s safe to say that the Crown Tundra DLC release date will finally be revealed.

“Lead an expedition in the snow-swept realm of the Crown Tundra and unravel the mystery of the Legendary Pokémon Calyrex who once ruled over it. Coming soon.”

The second Sword and Shield DLC currently has an autumn release window.

“Lead an expedition in the snow-swept realm of the Crown Tundra and unravel the mystery of the Legendary Pokemon Calyrex who once ruled over it,” reads the official description.

“Through a new form of co-op play, your voyage will even allow you to explore deep within Pokemon Dens, which you could only previously get a glimpse of during Max Raid Battles.

“You may even see Legendary Pokemon from past games Dynamaxing before your eyes, and you’ll be able to catch them!”

Crown Tundra follows on from the Isle of Armor DLC, which takes place in a location made up of beaches, bogs, forests, caves and dunes.

“Take up an apprenticeship under the former Galar Champion, Mustard, who’s also the mentor of Champion Leon!” Nintendo explains.

“You’ll also be able to Gigantamax the final Evolution of the partner Pokemon you chose to start your journey with. Look forward to discovering Rillaboom, Cinderace or Inteleon in their new form, and a new G-Max Move to boot!”