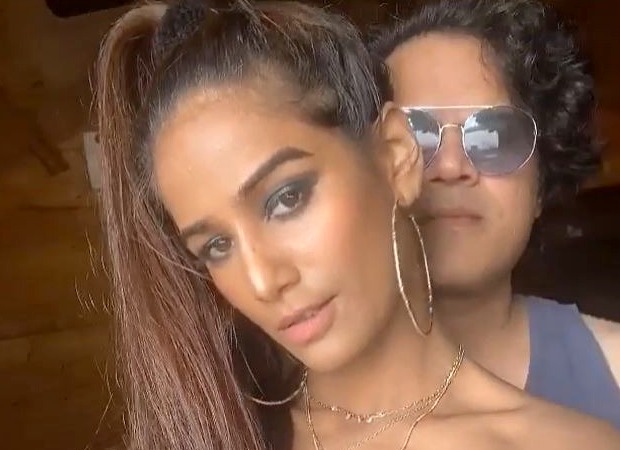 Poonam Pandey had filed a complaint against her husband Sam Bombay for molesting and threatening her. He has been granted bail by a court in Goa. He was arrested on Tuesday for allegedly threatening and sexually harassing his wife Poonam.

Reportedly, judicial magistrate first class Shanoor Audi granted bail to the accused on Tuesday evening on surety of Rs 20,000. Sam has been asked to report to Canacona police station for four days starting Wednesday and to not interfere with the witness.

According to the police, Pandey filed the complaint on Monday night claiming that her husband molested her and threatened her with dire consequences after assaulting her. Reportedly, the said incident took place in Canacona village in South Goa where Pandey is currently shooting for a film.