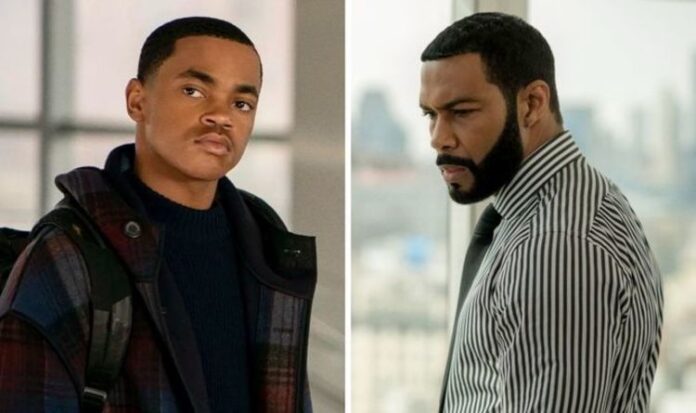 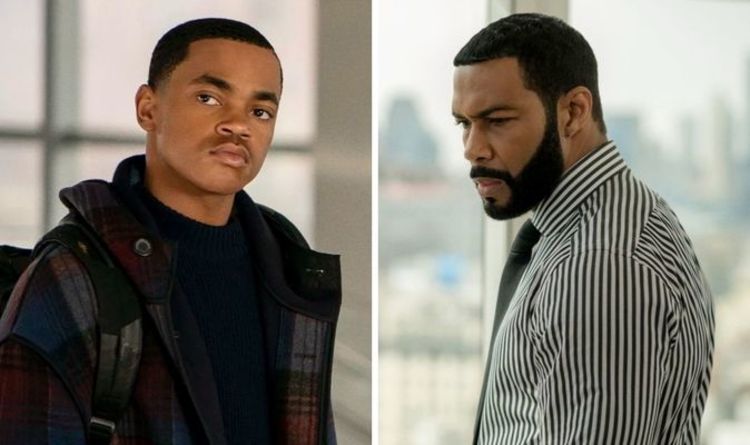 The sixth season of Power concluded last year with the shocking reveal that Tariq St. Patrick (played by Michael Rainey Jr.) had killed his own father, the drug dealer known as Ghost (Omari Hardwick). Thankfully, the story continues in the ongoing spin-off, Book II: Ghost on Starz, and some viewers are convinced the infamous crime lord could return.

Tariq’s father could be set to make a shocking return in the second season of Power: Book II following some detailed fan theories.

James ‘Ghost’ St. Patrick was shown to have been shot midway through the flagship series’ explosive sixth and final season last year.

In the popular Starz show’s revelatory series finale, Ghost’s own son Tariq was revealed to be the killer.

However, Tariq’s journey is far from over, and he’ll continue to feel the weight of his actions in the second season of Power’s first spin-off.

READ MORE: Power Book 3: How many episodes are in Raising Kanan?

Book II has already seen the return of one familiar face, Tommy Egan (Joseph Sikora), who faced off against Tariq and Tasha (Naturi Naughton) in the gripping season finale at the start of 2021.

Now production has begun on season two, some observant fans have been combing through every detail of Power’s first follow-up.

With many fans already suspicious of Ghost’s supposed death, some crucial clues may have proven once and for all that the elusive drug lord still walks among us.

The theory gained even more weight when one fan noticed a striking symbol kept showing up in the background of some of Tariq’s most pivotal scenes.

This informative video recalls previous theories that suggests Ghost managed to make a hasty exit in an ambulance before his body could be recovered.

Power fans have already registered their suspicions that Ghost’s corpse was never shown after the shooting, in stark comparison to most deaths in the series.

Furthermore, the viewer explained, the producers of the series clearly appear to be drawing attention to the ambulance driving behind Tariq as he makes a tearful confession to his father’s grave.

Then, in an additional shot, someone even appears to be getting out of a vehicle to watch Tariq from afar in the background of this heartrending scene.

Could this be Tariq’s own father watching his son from beyond the grave, or perhaps an informant keeping tabs and reporting back to Ghost’s hideout somewhere in the city?

While it’s unlikely that Ghost kept the hijacked ambulance as his own personal ride after his fake death, it may not be a coincidence that the spin-off made reference to one of Power’s most enduring fan theories.

Answers to viewers’ burning questions could surface in the second season of Book II and, until then, Books III and IV will continue to expand the world of Power in the coming months.

Power Book II: Ghost is available to watch on Starz and Starzplay.