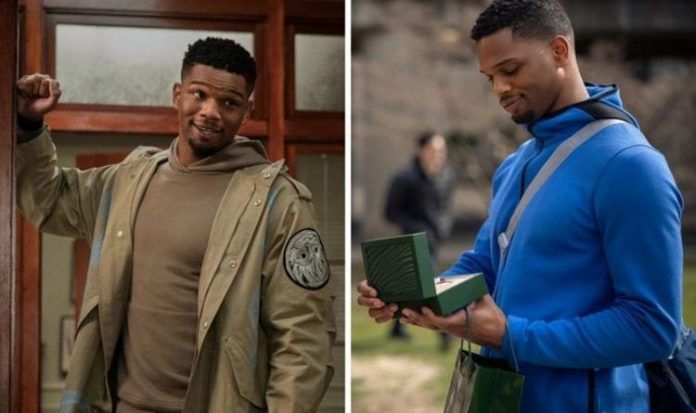 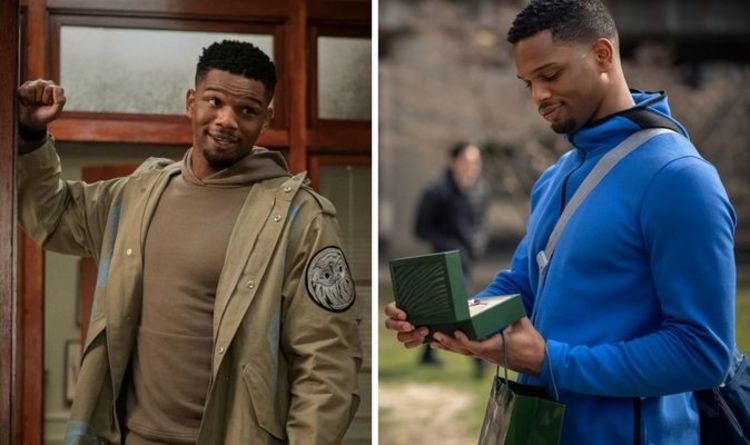 As the episode continued, viewers watched as Monet blamed herself for forgetting to take the PBA card from Zeke after Cane killed the officer.

Fans will remember in season one, as Ramirez would help the family get out of trouble with law enforcement while having an affair with Monet.

Cane killed the officer after he backtracked on their deal to kill Tariq and with presenting his card to Whitman, he now has another reason to investigate the family.

Monet was particularly angered as Zeke’s basketball career was supposed to be their way out of the drug business.