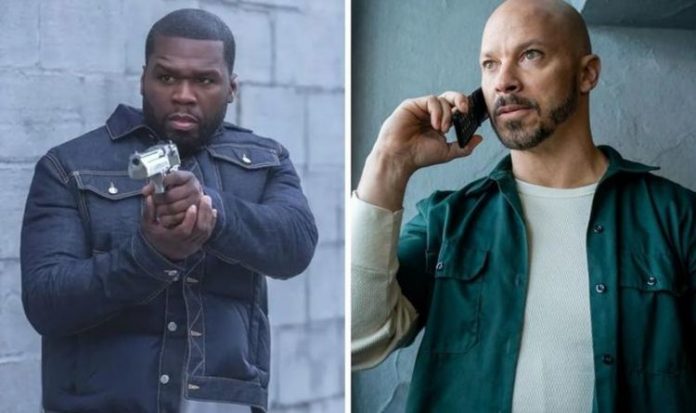 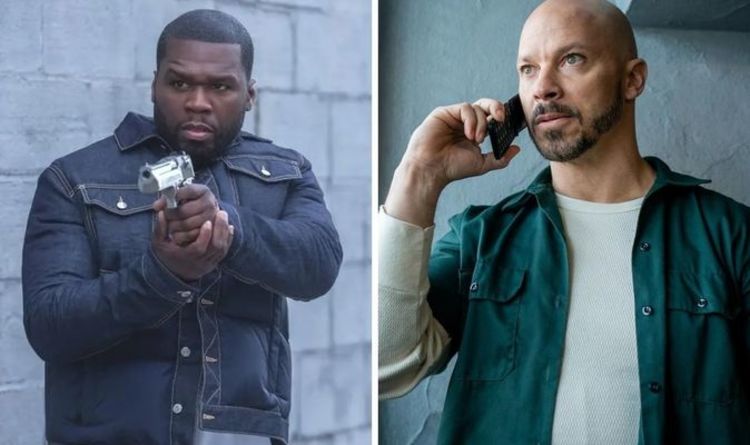 In the original series of Power, Kanan was often mentioned despite being in prison and his son Shawn Stark (Sinqua Walls) was employed as Ghost’s (Omari Hardwick) driver.

Just like Lorenzo, Kanan was feared and eager to get back in the drug business to make quick money – no matter who got hurt.

However, Kanan had more enemies than Lorenzo, as it’s yet to be revealed if there is anybody who wants him dead.

Whereas, from prison, Kanan ordered the death of Ghost, unlike Lorenzo he didn’t have much support as viewers were only introduced to his son and cousin Jukebox (Anika Noni Rose).