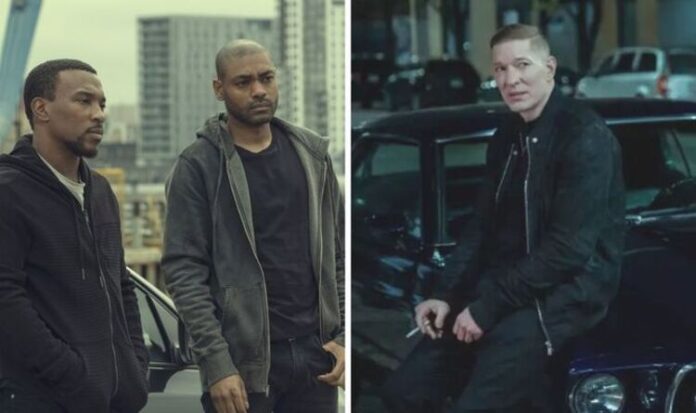 With both shows reigning over the crime genre in each respective country, a crossover would more than likely cause hysteria among fans.

While a potential collaboration between Power and Top Boy is yet to be confirmed, fans also await an official confirmation regarding the fifth season of Top Boy.

However, this isn’t the case with Power Book IV: Force which is currently on episode seven of its weekly release.

A second instalment was confirmed earlier this month, as the show became the most-watched premiere ever in STARZ history with 3.3M multi-platform views in the US alone.

Top Boy is available on Netflix.