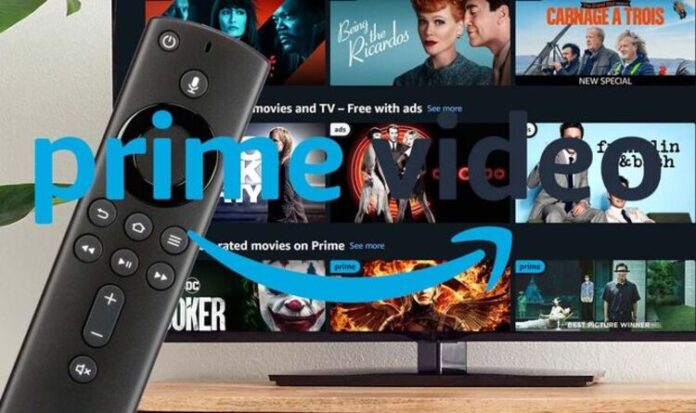 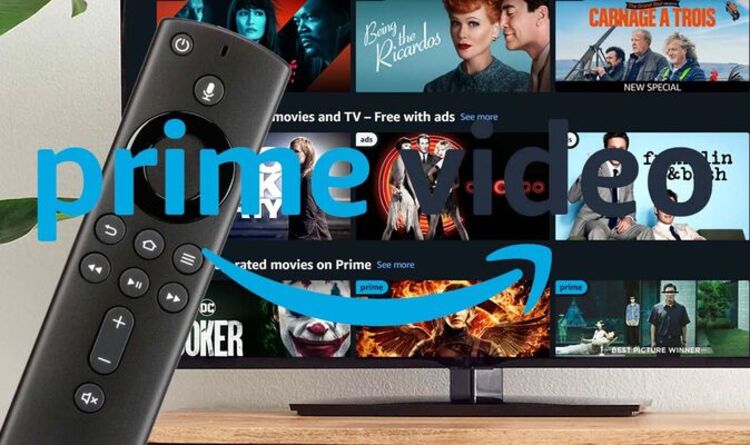 Amazon has just launched a big update to the Prime Video catalogue which could help it close the gap to Netflix. This week Prime Video users in the UK have begun to see the benefits of Amazon’s acquisition of MGM, with the entire James Bond series getting added to the service. While Bond films such as Spectre have been available to watch via streaming services previously, this is the first time all 25 mainline 007 films have been available to stream in one place.

This blockbuster addition to the Prime Video catalogue could help Amazon close the gap to streaming market leader Netflix.

Netflix is the world’s most popular movie and TV streaming service, with 221million users at last count compared to Prime Video’s over 200million

But with Netflix experiencing slower than expected user growth recently, Amazon has a chance to close the gap to the top.

The recent of addition of all the Bond films could help draw in new Prime Video subscribers, as could the release of the highly anticipated Lord of the Rings TV series later this year and the new season of The Boys.

Besides this, Prime Video could see its library majorly boosted also by Amazon acquisition of MGM.

The $8.5billion deal means Amazon now has the rights to over 4,000 films and 17,000 TV episodes which have scooped hundreds of Oscar and Emmy awards. That’s a wealth of content at it’s disposal which Amazon could add to the Prime Video library.

Iconic MGM properties that Amazon now owns include the Rocky film franchise, classics such as The Wizard of Oz and Ben Hur, and more recent hits like House of Gucci.

If you’re interested in trying out the Prime Video service, you can sign up to a free 30 day trial today.

For those considering joining just to watch the Bond films there are a few important things to point out.

Firstly, 24 out of the 25 mainline Bond films will only be available to watch with Prime Video for the next two months.

The only exception to this is No Time To Die, the latest Bond film and the final one starring Daniel Craig.

This will be available to watch with Prime Video for the next 12 months.

Also, Bond films such as 1967 comedy caper Casino Royale and 1983’s Never Say Never haven’t been added to Prime as these films weren’t made by MGM, so aren’t canon.