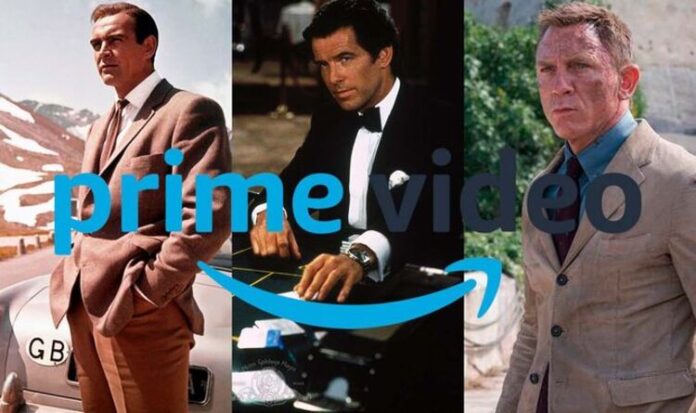 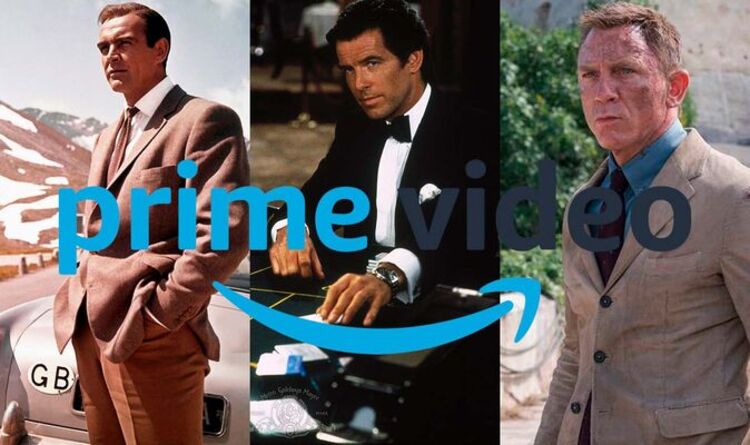 From Dr No to No Time To Die, every James Bond movie will be added to Prime Video in the UK, starting from April 15. While certain Bond films have been available to watch on rival streaming services (such as Spectre on Netflix) this will be the first time that the entire Bond back catalogue will be available to stream. Until now, you’d need to buy or rent the films from digital stores, like iTunes.

However, before 007 fans get too excited about the blockbuster upgrade, there are a few caveats…

So, if you want to watch every single Bond entry while it’s still with Prime Video then you shouldn’t wait too long for a movie marathon. Also, there are two other non-mainline Bond films that won’t be getting added to Prime Video.

These films are 1967 comedy caper Casino Royale, starring Peter Sellers and David Niven, and the 1983 film Never Say Never. The latter is based on Thunderball and sees Sean Connery reprising his role as 007 some 12 years after Diamonds Are Forever.

Both Never Say Never and the 1967 Casino Royale weren’t made by EON Productions and aren’t considered cannon. The full catalogue of mainline Bond films are getting added to Prime Video after Amazon’s acquisition of MGM received the all-clear from regulators last month.

The deal, worth $8.5billion, means Amazon now owns the rights to a huge selection of classic movies and boxsets, as well as iconic franchises such as the Bond and Rocky films.

And if you’ve never seen every Bond film then now is the perfect time to rectify this, and decide who is your favourite Bond.

Will it be Connery, Roger Moore, George Lazenby, Timothy Dalton (spoiler – he’s the best), Pierce Brosnan or the most recent 007 Daniel Craig? You can find a full list of the James Bond films getting added to Prime Video in the UK below…

ALL BOND FILMS GETTING ADDED TO PRIME VIDEO UK

From Russia with Love

You Only Live Twice

On Her Majesty’s Secret Service

The Man with the Golden Gun

The Spy Who Loved Me

For Your Eyes Only

A View to a Kill

Prime Video users get EVERY James Bond film next week, from Dr No to No Time To Die

As Netflix and Disney+ prices are set to rise, Apple TV...