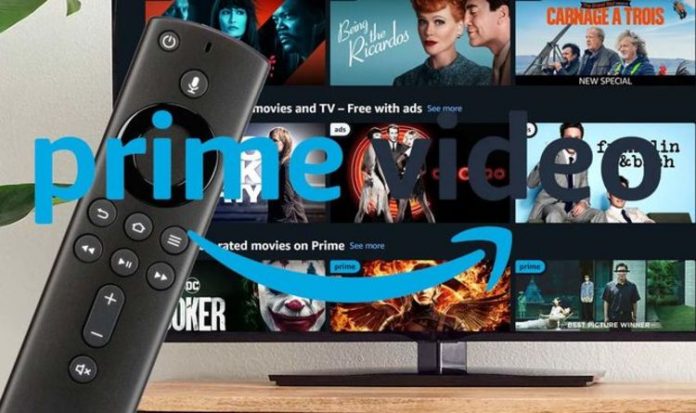 Prime Video channels are add-ons which let you watch hundreds of movies and TV shows which are part of its library.

If you want to watch these films or TV shows, and don’t subscribe to the channels, then the only other option available to you is paying to rent each title individually.

The channels which are available for 99p a month (for three months) include the horror focused Shudder channel, the BFI Player – which offers access to criticially acclaimed and award-winning movies – and StarzPlay (where you can watch The Great and Power Book 2: Ghost).

These promotional prices are exclusively available for Prime members. The 99p channel offer ends on January 6, while the BritBox offer lasts for a little longer – ending on January 10.

If you’re wondering whether any of these channels are worth subscribing to, then here is a selection of the top films and shows you can watch on these channels…

If you’re not already a Prime or Prime Video customer, and are wondering what the fuss is all about, then you can sign-up for a free 30-day trial right now.

This trial will let you watch all the unmissable shows and movies included with the Prime Video library, which includes hit Amazon Originals such as The Boys and Bosch, as well as unmissable movies from other studios such as the Oscar winning Parasite.

Prime Video viewers can unlock hundreds of extra movies for 99p, but time is running out

Freeview, Sky and Virgin viewers are about to see the return...