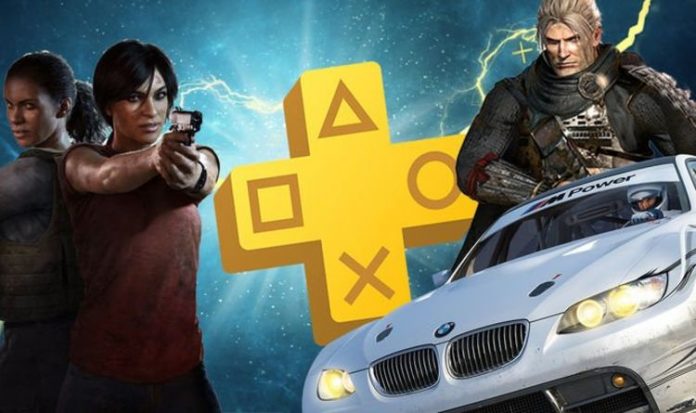 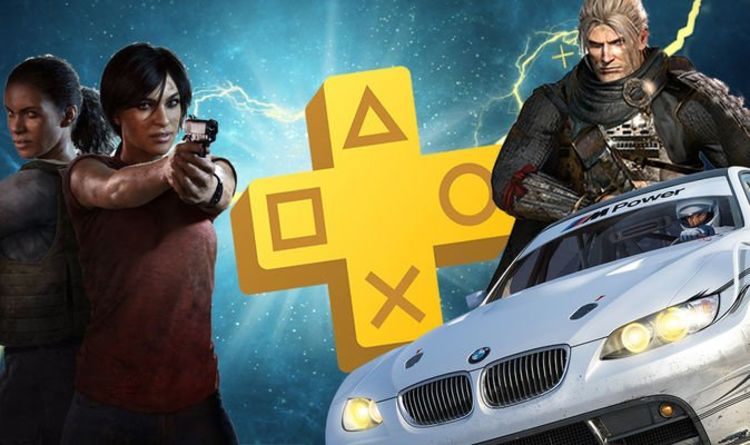 The next wave of PlayStation Plus free games will be revealed on the next couple of weeks.

The January 2022 free PS4 and PS5 games will be unveiled by Sony on December 29.

PS Plus subscribers will be able to download and install the free games less than a week later on December 4.

In the run up to the big reveal, fans have been having fun predicting which games will make the line-up in January 2022.

In a thread discussing upcoming PS Plus games in 2022, Reddit users have picked games they think will join the service throughout the year.

One of the first games in the PS Plus predictions thread is Uncharted Lost Legacy, which is the only game in the series not to appear on the service.

Despite Uncharted Legacy of Thieves Collection launching at the end of January, some fans believe the PS4 version of Lost Legacy will still join PS Plus.

“There is no $10 upgrade for the PS Plus version of Uncharted 4,” one fan writes.

Other games featured in the predictions thread include Need For Speed Hot Pursuit Remastered, as well as Hades, Dead Cells and Tony Hawk’s Pro Skater 1 + 2 Remastered.

If Sony really wants to start the year with a bang, then Nioh 2 would make a fine addition in January.

The following games may not appear in January, but The Last of Us Part 2 and God of War are almost certain to appear in 2022.

In the meantime, subscribers have plenty of time to pick up the December PS Plus releases, which include Godfall Challenger Edition, LEGO DC Super Villains and Mortal Shell.

Mortal Shell is a punishing action-adventure game that’s not too dissimilar to Dark Souls.

The big difference is that players can enter the bodies of fallen foes, which creates some real variety in the combat.

“Mortal Shell is a ruthless and deep action-RPG that tests your sanity and resilience in a shattered world.

“As the remains of humanity wither and rot, zealous foes fester in the ruins. They spare no mercy, with survival demanding superior awareness, precision, and instincts. Track down hidden sanctums of devout followers and discover your true purpose.”

LEGO DC Super Villains, on the other hand, is a co-op action game starring some of the biggest characters in the DC universe.

“It’s good to be bad… Embark on an all-new DC/LEGO adventure by becoming the best villain the universe has seen.

“Players will create and play as an all-new super-villain throughout the game, unleashing mischievous antics and wreaking havoc in an action-packed story.

“Set in an open world experience within the DC universe, the Justice League has disappeared, leaving Earth’s protection to their counterparts, who have proclaimed themselves as the Justice Syndicate.”