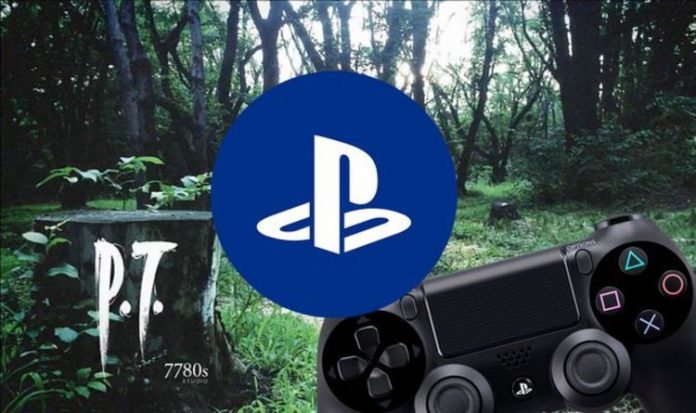 PS5 backwards compatibility news: Here’s why you should keep hold of your PS4 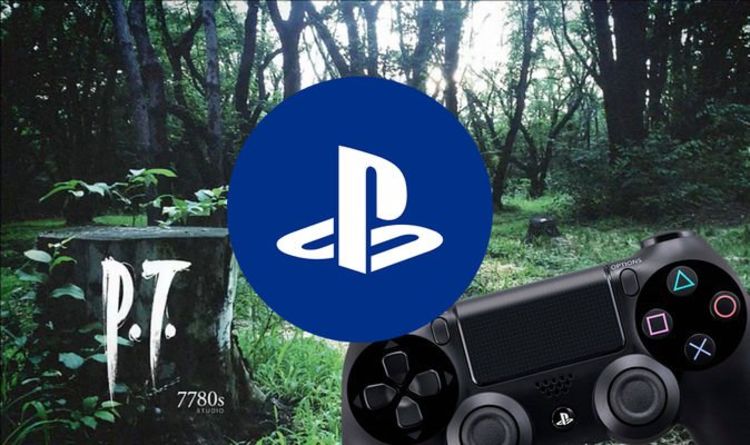 Sony recently revealed more about its backwards compatibility plans for the PS5.

As part of a PlayStation Blog post, Sony confirmed that 99% of PS4 games would be playable on the next-gen PlayStation 5.

This includes newer releases like The Last of Us Part II and Ghost of Tsushima, as well as PS4 classics like Bloodborne, Horizon Zero Dawn and God of War.

Unfortunately, however, it looks like one particular download won’t make the transition from this console generation to the next.

According to Konami, Hideo Kojima’s Silent Hills demo P.T. will not be available to download on the PS5.

“The content will not be available on the PS Store, so users won’t be able to re-download the content through the backwards compatibility feature to the PS5,” a Konami spokesperson told GamesRadar.

While there’s a chance you’ll be able to transfer the horror classic using an external storage device, it’s probably a good idea to keep hold of your PS4 until it’s confirmed.

A terrifying experience with some truly unique puzzles, P.T. was removed from the PlayStation Store following Hideo Kojima’s exit from Konami.

Speaking of PS5 backwards compatibility, Sony has revealed more about how upgrades work when playing older games on the new console.

“Some titles with unlocked frame rates or dynamic resolution up to 4K may see higher fidelity. Additionally, PS4 games will also take advantage of some of PS5’s new UX features, but more to come on that later.”

PlayStation VR games are also backwards compatible, although you’ll need to keep hold of your existing PlayStation Camera and PS4 controllers to use it.

“PlayStation VR games are included among the thousands of PS4 games that are playable on PS5,” Sony confirms.

“Please note that playing PS VR games on a PS5 console requires a PS VR headset, DualShock 4 wireless controller or PlayStation Move controller(s), and PS Camera (for PS4), which are sold separately from the PS5 console.

As for game saves, PS Plus subscribers can upload save files to the cloud, and download them to the pS5.

Non-subscribers, on the other hand, will need to use a storage device to transfer game saves from console to console.

Star Wars: Rey was originally related to THIS major character –...