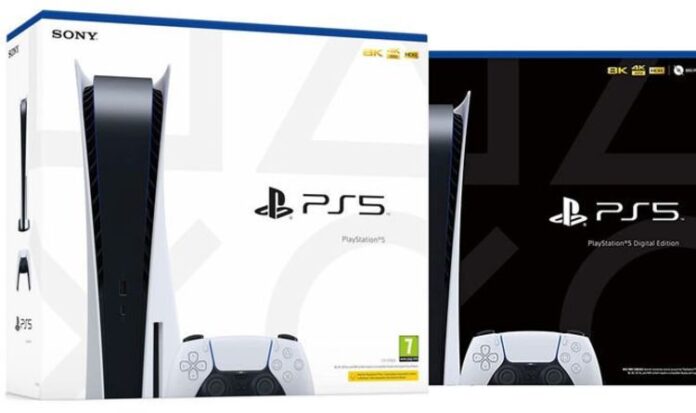 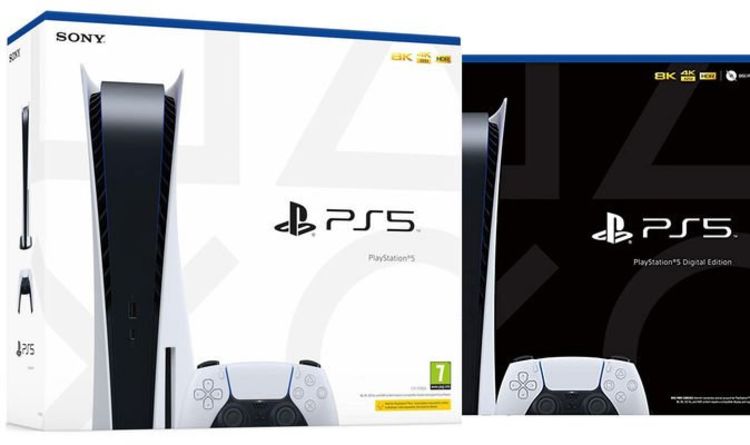 PS5 stock has been selling out thick and fast whenever it has become available to buy, but there’s hope UK gamers could be getting more restocks ahead of Christmas. According to the rumour mill, major retailers such as GAME, Amazon UK, Tesco and Currys PC World will be getting more PS5 stock in the coming days – with restock drops even rumoured to be taking place today. However, before you get too excited and rush to get your wallets bear in mind these are unconfirmed rumours, with the retailers in question – at the time of writing – yet to confirm if they are getting more PS5 stock over the next couple of days or not.

The PS5 stock rumours were highlighted by a number of PS5 stock Twitter accounts – @PS5STOCKNOW and @PS5UKStock.

The @PS5STOCK NOW account said Tesco are rumoured to be getting more PS5 stock today (Sunday December 13), with Amazon and GAME allegedly getting a restock on Monday December 14.

They emphasised this was all according to reports, so as it stands it’s just a rumour.

On Friday the account tweeted: “Currys is set to go live next week, They weren’t ready to drop it this week as they are giving PS5s to people who ordered last time so next week will be new stock for new customers. I said this few days ago to (sic). *RUMOURED* #PS5 #ps5stock #ps5uk”.

While the @PS5UKStock Twitter account also recently tweeted: “No news at the moment. I’ve heard that @curryspcworld are preparing to drop stock in the run up to Christmas.”

If this ends up being the case this will mark the first major batch of PS5 stock that Currys has launched since the PlayStation 5 UK release date in November.

The retail giant had planned on opening orders for the PS5 on the console’s launch day, before this ended up getting delayed.

Elsewhere, while the Argos website says the retailer isn’t getting any more PS5 stock in 2020 there are rumours circulating that more stock could be inbound soon.

However, @PS5STOCKNOW tweeted this information out before the Argos website was displaying a message saying they wouldn’t have any more PS5 stock in 2020.

Recently though, the @PS5UKStock Twitter said they were still hearing rumours that there could be another Argos PS5 stock drop soon.

The account tweeted: “I’ve had a few DMs saying Argos are going to be restocking around 15th-18th of December. Just a rumour but I’m hearing a few shouts.”

At the time of writing, the PS5 is sold out across the board at major UK retailers, however the PS5 is available at inflated prices via resellers.

Besides exorbitant listings on eBay, CeX also has PS5 stock available to buy – but the high street gaming chain is selling the PS5 at almost £800.

Even if you’re desperate to get hold of a PS5 this Christmas, we’d strongly advise against paying such eye-watering high prices.

While PS5 stock is like gold dust right now, as the months go on by and production continues Sony’s next-gen console will likely be easier to get hold of.

PlayStation boss Jim Ryan has said Sony are working “really hard” to get “significant” PS5 supplies in before and after Christmas.

Speaking to the BBC previously, Ryan said: “We’re making more PS5’s in this difficult environment then we made PS4s in that launch. If people are unable to find one at launch, we’re very sorry and apologetic about that.

“They can rest assured we’re working really hard to get significant supplies into the market before and after Christmas.

“This is going to be a bigger launch [than the PS4]. And I think given the circumstances we’re in, that’s something that we can be quietly proud of.”

Elsewhere, Sony are rumoured to have ramped up production of the PS5 in light of demand for the next-generation console.

It was reported that previously Sony had been planning on producing up to six million PlayStation 5 consoles by next March, but this has allegedly been increased to up to 10million by the end of this year.

Due to logistics, not all of these consoles will reach retailers by the end of 2020 – but hopefully this indicates PS5 stock will be easier to get hold of in the future.