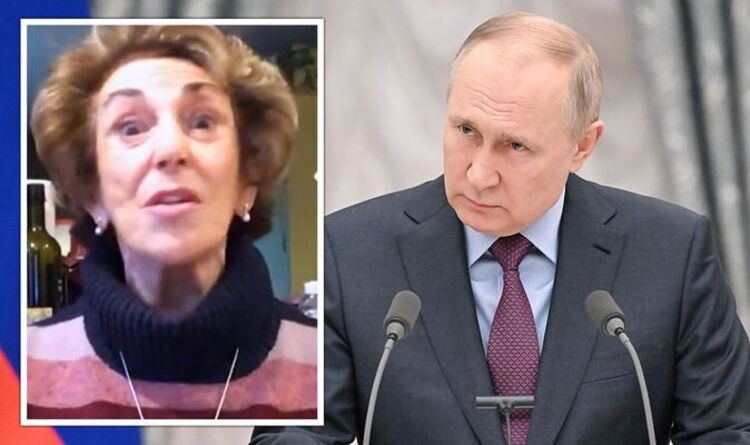 Currie told ITV viewers Johnson should not step down from his role as the nation’s leader despite being fined for attending a 10-minute gathering at Downing Street during the COVID-19 pandemic. The broadcaster, who appeared on Wednesday’s instalment of Good Morning Britain, said Johnson should resume his post, especially at the moment with Russia continuing to invade Ukraine.

The broadcaster began: “You have been reporting on Ukraine, we have millions of refugees in Europe, we have a vicious war going on and we have thousands of refugees actually arriving in this country.

“If we de-stabilise this country by getting rid of the Prime Minister, the Ukrainians would think we would be crazy getting rid of Boris as he is known as one of the strongest supporters in ensuring they actually win this war and Putin would be laughing.”

She asked hosts Richard Madeley and Ranvir Singh: “Is that actually what we all want?”

‘Putin would be laughing’ Edwina Currie warns against Boris resigning