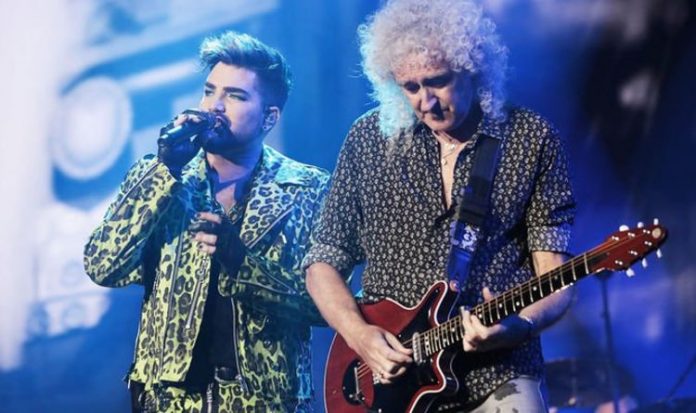 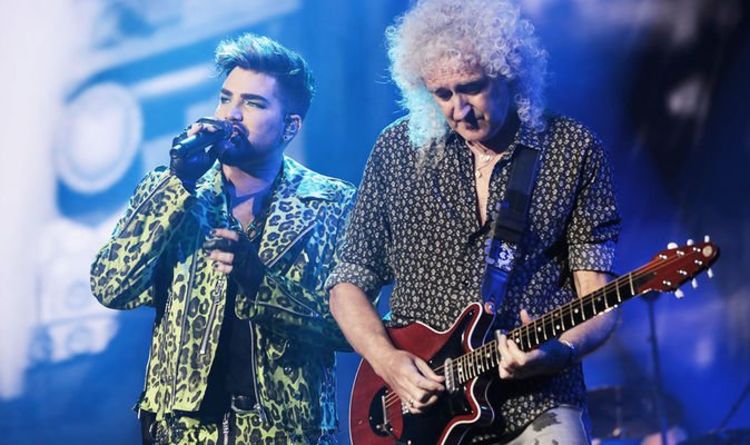 After a sensational tour of Asia and Oceania at the start of the year, Queen and Adam Lambert were set for a summer of UK and European concerts. But with the global pandemic, those dates have now been postponed to 2021. And even though the tour is over half a year away, Brian May still feels its future is “very unclear”.

“First of all I have to get fit and I’m doing well, but I need to do better.

“Probably another six months of rehab to get right back up to full strength.”

The 73-year-old had some serious health issues this year, including having suffered a heart attack, but is now on the mend.

On Queen and Adam Lambert’s 2021 tour, May said: “And then what is going on out there next May? I don’t think anybody knows for sure.”

The rock legend said the band hope they can fulfil all the commitments that have been carried over to next year.

He commented: “It’s incredible to me that half a million people are hanging on to their tickets hoping that this will happen, same as we are.

“So I’m hoping we can do all those European dates, come back and do our 10 nights at the O2; it’s all be packed out and everything will be fabulous.”

Live Around The World includes a number of Freddie Mercury tributes.

Most notably one of the tracks is a recording of Brian May’s acoustic performance of Love of My Life.

Freddie’s song is a quieter and more intimate moment of the Queen and Adam Lambert concerts and now May has opened up on missing Freddie when he plays that part of the show.

During the performance, a virtual Freddie sings the tracks’ final verse on a big screen behind May.

May said: “It’s just a beautiful moment, I love it so much. By that time the audience have lit up all their phones and we have a moment.

“The crowning glory is Freddie coming on and tying the whole thing up with a great sense of humour as he always did have, which I think is the icing on the cake. And then he’s gone and that’s it.”

The Queen guitarist shared how the moment affects everybody, but perhaps most of all himself.

“I can never get used to that. We act in all different ways. Sometimes it’s full of joy, sometimes it’s great sadness because he’s not actually there. But mostly I feel grateful for all the stuff we did and the fact that we can still honour him, to include him in our show.”

Red Dead Redemption 2 gets big improvement thanks to Xbox Series...