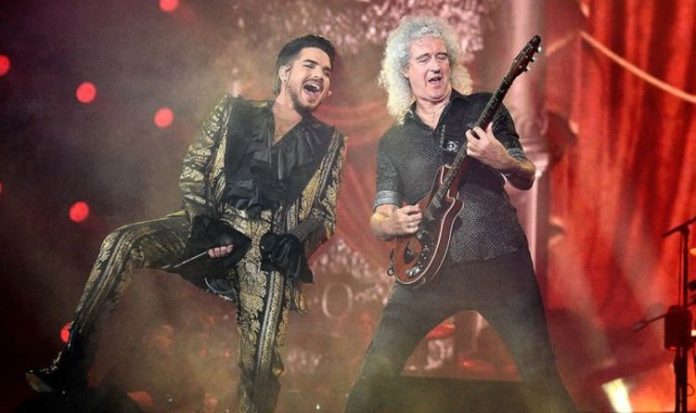 Queen and Adam Lambert: Brian May very excited for THIS – ‘Eeeek! Who would have thought?’ 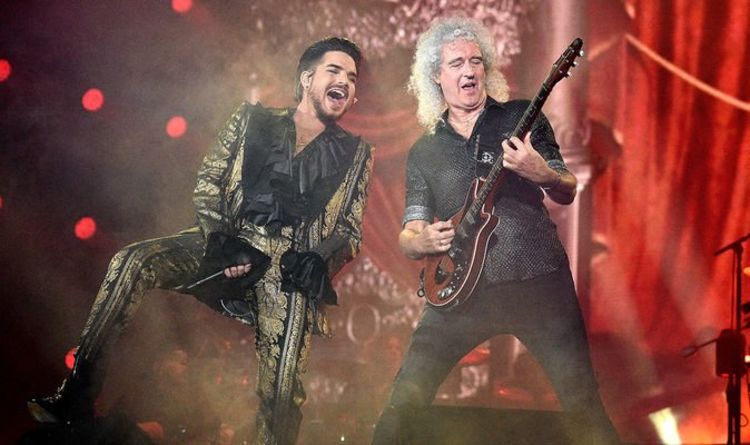 This Friday, Queen and Adam Lambert’s first live album is finally released. Live Around The World sees Brian May, Roger Taylor and the singer performing some of Queen’s biggest hits, as captured in their live concert highlights of recent years. And while the live album is available in a number of different formats, Queen and Adam Lambert have now announced a retro version.

May posted a snap on his Instagram of an actual cassette tape version of Live Around The World.

The collector’s limited edition cassette tape is available for pre-order from the Queen Online Store.

READ MORE: Queen’s Brian May on his ‘OBSESSION’ with Freddie Mercury solo track

Priced at £10, the vintage version of the album is also released on October 2, includes all 20 tracks and is exclusive to the website.

The band felt that finally releasing a live album was the “perfect time”, what with the pandemic postponing their summer tour dates.

And so far Queen and Adam Lambert have released two singles from the album.

Following the star’s untimely death, Queen set about working on their last album together in 1995’s Made In Heaven.

And one of the songs was a reworked rock version of I Was Born To Love You.

The song made its live debut in 2005 with a performance by Queen and Paul Rodgers. While, of course, Queen and Adam Lambert also sing Freddie’s song in their concerts today.

On working on the track for Made In Heaven, Brian May said: “I had an obsession with the song, and had the idea to make a new version, simulating how it would have sounded if we had been able to play it live with Freddie on stage. So the Queen version was put together as a ‘virtual’ live track, using Freddie’s spectacular vocal as the central thread.

“Roger, John and I played our parts live, to a rearranged template I’d put together – complete with some additions to the arrangement, taking some liberties with the vocal, and even borrowing some choice Freddie ad-libs, to add to the feeling that it was a live band recording.

“Little did we know that years later we’d have the opportunity with Adam to finally bring this arrangement to life on a real stage.”

Queen and Adam Lambert’s Live Around The World is released on October 2, 2020.

Freddie Mercury: Queen star’s FIRST ‘husband’ before Jim ‘He was so...