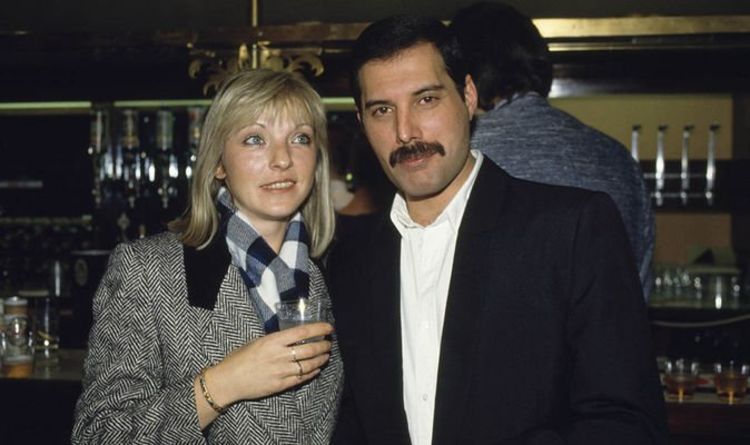 Like so many Queen classics, the heartfelt ballad has only grown in popularity over the years. Even the band didn’t realise what a global phenomenon the song had become until it was sung back to them at stadium concerts. First, at a 300,000 capacity show in Buenos Aires in 1980 and then at Rock In Rio in 1985. The band headlined the festival on January 12 and 19 and were astonished to see the whole crowd sing the words back to them. In the movie Bohemian Rhapsody, Freddie is shown playing the song on the piano and tells Paul Prenter, “I wrote it for Mary.” He replies, “If you say so.” The movie later shows Freddie watching footage of the song in South America and telling Mary, “They’re all singing it to you, because it’s true.” But what is the truth behind the iconic love song?

The film scene uses the moment for Freddie to tell Mary he is bisexual, while she replies that he is actually gay. The film, as has been commented elsewhere, takes many liberties with timelines. Freddie broke up with Mary in 1976, but Buenos Aires took place four years later.

Certainly, the mid-Seventies were a complicated time for Freddie, Mary and the star’s burgeoning sexuality. He wrote Love of My Life in 1975 and it appears on the legendary A Night At The Opera album, alongside Bohemian Rhapsody. He started dating his first proper boyfriend, David Minns, an American music executive with Elektra Records, the same year.

In the book Somebody to Love: The Life, Death, and Legacy of Freddie Mercury by Matt Richards, Mark Langthorne, it says; “During the writing of this book, Queen’s manager, John Reid, revealed who the song was really about: ‘Freddie actually wrote the song for David Minns. Freddie told me that, ‘Love of My Life was for Minns.'”

The recording sessions for the album took place from August to September 1975 at Rockfield in Monmouthshire, Wales. If they were “well advanced” this means it is likely David and Freddie met in September.

David added: “It was not until three or four weeks later that I picked up the phone. He was delighted that I’d called.”

This would presumably mean Love of My Life was already written and being recorded by the time Freddie started dating the American. Not only do the dates not line up, closer examination of the lyrics reveals another truth. Despite the themes of undying love, this is a break-up song.

In late 1975, Freddie was in the first flush of besotted love, exploring being in a relationship with a man. The song is bittersweet and melancholy. At the time it was far more appropriate to what was happening with Mary.

In the long term, it would also stay totally true to Freddie and Mary’s relationship. Until the very day he died, Mary was by his side, loving him and loved by him. Even though they were both in relationships with other people, their love transcended everything and lasted the whole of his life.

As for David, most agree that Freddie actually wrote two other songs for him – Good Old Fashioned Lover Boy and You Take My Breath Away.

Queen: ‘Freddie Mercury didn’t write Love of My Life for Mary – it’s for his secret lover’