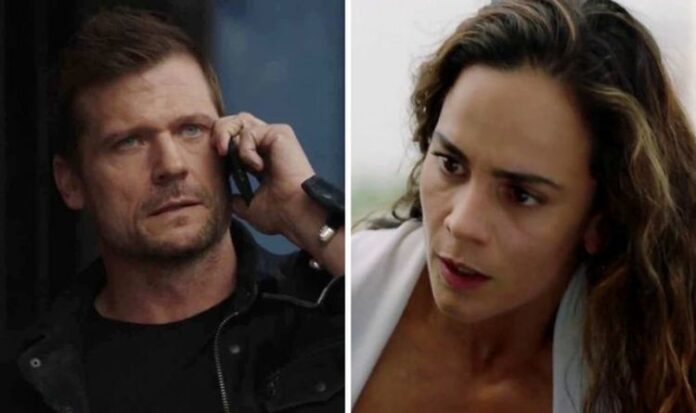 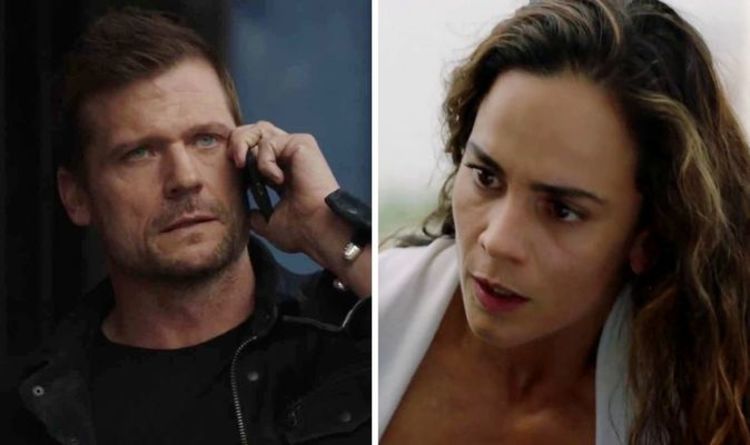 Eddie’s decision not to visit Teresa in hospital following the attack from Judge Lafayette (David Andrews) already drew perturbed reactions from the audience in season four.

However, their brief reunion at the end of the season was met with suspicion, with some even suggesting he could be an undercover agent sent by the CIA to dismantle Teresa’s drug operation from the inside.

In a recent discussion on Twitter, Rodriguez indicated viewers’ hopes for a more Teresa and James-centric season could come to fruition.

One fan asked: “How different would season four have been if James had been in it?”