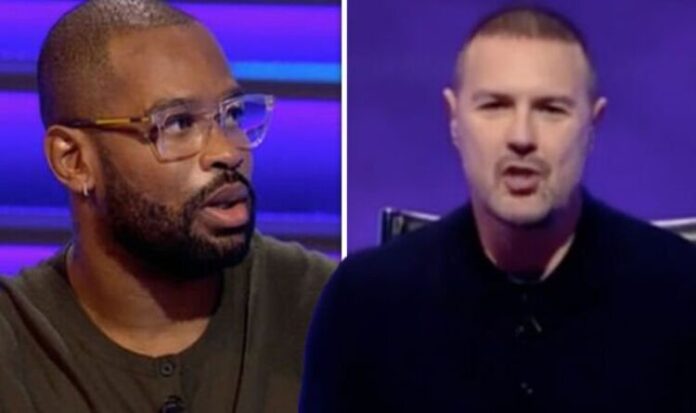 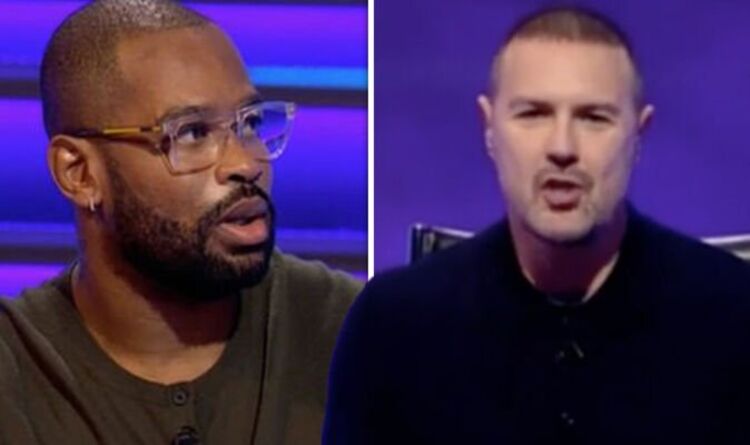 Question of Sport airs weekly on Friday evenings but fans of the BBC quiz show will be disappointed this week. Paddy McGuinness and team captains Sam Quek and Ugo Monye will be missing from the programming schedule to make way for a Six Nations fixture between Wales and France.

Coverage of the Six Nations match begins at 7.30pm on BBC One and concludes at 10.10pm.

Gabby Logan presents the action from the fourth fixture for both teams.

The tense match will kick off at 8pm but who will come out on top?

Live from Principality Stadium, this is the penultimate fixture for Wales and France.

Comic Relief airs on Friday, March 18 from 7pm meaning the quiz show will be replaced for a second week in a row.

Fans of the Top Gear host will get their fix of Paddy next Friday as he is one of several Comic Relief presenters.