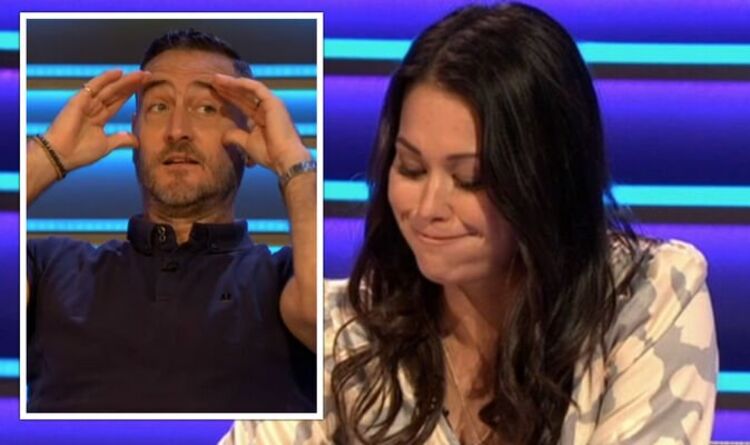 Comic Lloyd, who has been a presenter on Sky Sports show Soccer AM, explained he was interested in football.

However, he told Paddy: “As long as the questions are about Grimsby Town [Football Club] then I will be fine.”

Just minutes into the episode, viewers lashed out over “entertainers” appearing as guests on the sports programme.

Taking to Twitter, Maisie remarked: “Interest has dropped that much for #QuestionofSport that 3/7 people on the show aren’t even athletes. God this show has gone downhill.” (sic)

Paul said: “Only realised, not only does Will Mellor have zero sports credentials, neither does the other fella, Lloyd. Proper downhill. #questionofsport”

Question of Sport viewers in uproar over choice of guests ‘Not even athletes!’