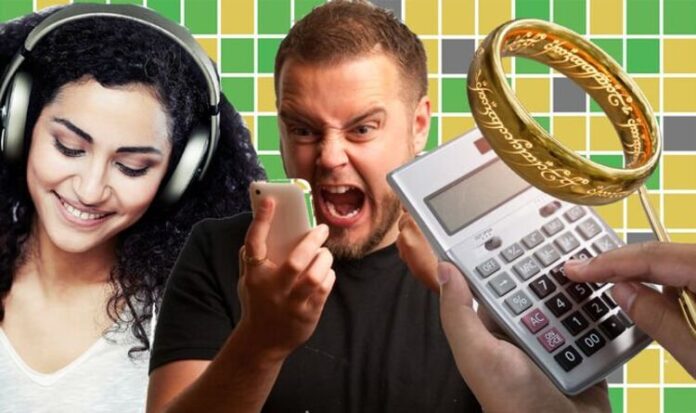 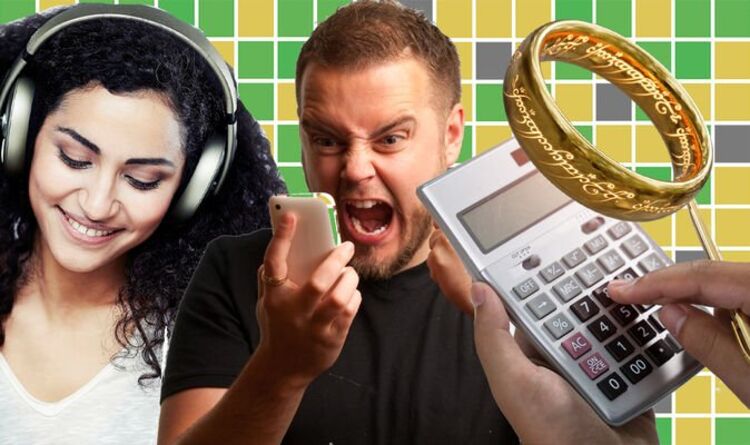 Wordle is the daily puzzle game that has very quickly become a worldwide phenomenon. The aim is to figure out a mystery five-letter word in six guesses or less. Indeed, the fewer the guesses, the bigger the bragging rights. The popularity of the game has led to countless copycats appearing online, including an adults-only version called Lewdle, a maths-based version named Nerdle, and even a LOTR variant named Lordle.

The games all share the same basic premise, challenging players to figure something out in as few guesses as possible.

In Lewdle, fans must figure out a different swear word. Likewise, Lordle tasks users with figuring out a five letter word that appears within the Lord of the Rings trilogy.

The aim of Heardle is to identify a song as quickly as possible, Emotle is Wordle with emojis, Who Are Ya is a football-based quiz, and Framed is all about the movies.

Elsewhere,  Quordle is a hardcore variant of Wordle, where you’ll need to identify four words instead of one, and Nerdle is a maths-based puzzle in which you must find an equation.

Do you play any of the Wordle variants mentioned above? Which one is your favourite? Let us know by taking the poll below…

If you’ve never played Wordle before, the aim of the game is simple. Using the process of elimination, you need to figure out a five-letter word in six guesses.

After making a guess, the letter tiles will change to one of three colours. Paying attention to the colours of the tiles is key to working out the answer in as few guesses as possible.