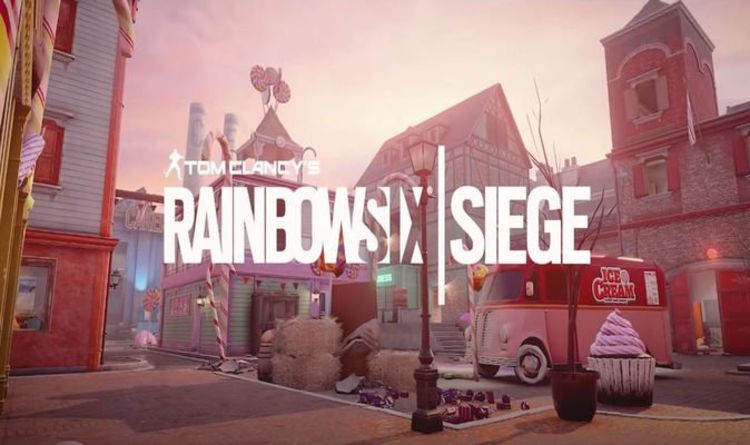 Ubisoft latest Rainbow Six Siege updates have been released this week, although some have proven better than others.

As part of the patching process, gamers across all platforms will soon have access to the new Rainbow Six Siege Halloween event.

R6 Sugar Fright is going to shake things up by allowing gamers to pick from 10 puppets, who then have to eliminate each other.

Each puppet will drop a candy and the first team to collect 50 candy will come out victorious. The Halloween themed Kill Confirmed mode will only be available for a short period, and will be available across all platforms.

It will also make it possible to respawn for the first time ever in Rainbow Six Siege while using both attackers and defenders.

Operators like IQ, Zofia, Nomad, Frost, Pulse, Ela, Castle, and Capitao will be available to choose from in Suger Fright.

Players will also have the chance to unlock the new puppet skins for each operator or buy them in a special bundle.

No update time has been revealed yet by Ubisoft, but we would expect Sugar Fright to be playable before 7pm BST, on all platforms.

But while everything has been updated on each platform for this week’s big R6 launch, some gamers have run into issues.

It appears gamers on Xbox One have run into performance problems, which is making it hard to play more than a few games.

Some R6 owners are also having problems getting past the start screen and using Voice Chat, leaving them unable to play tonight.

A new message from Ubisoft confirms that they are looking into tonight’s problems, telling gamers:

“We are aware there are issues with voice chat on Xbox following the 3.3 update and are investigating.”

Patch notes from this week’s Rainbow Six Siege update can be found below:

Ace couldn’t handle all the thirst from his fans.