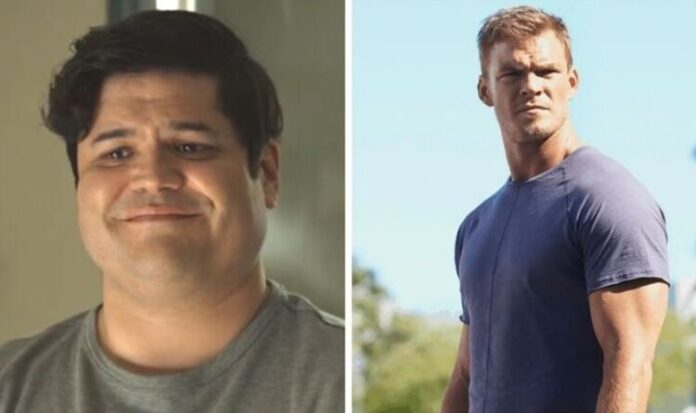 Although Reacher premiered in February, Amazon announced the show had been renewed and would receive a second season.

Showrunner Nick Santora shared his excitement in a statement which read: “The entire Reacher team, cast, production, writers, etc. is so happy with the wonderful reception the show has received.

“Amazon, Skydance, and Paramount have been such fantastic partners and everyone is excited to roll up their sleeves and get to work on what will be a great Season two.”

Puss in Boots: The Last Wish finally will premiere on Friday, September 23, 2022.