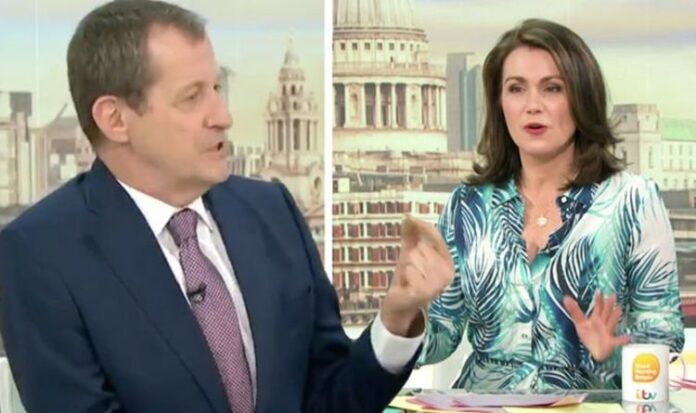 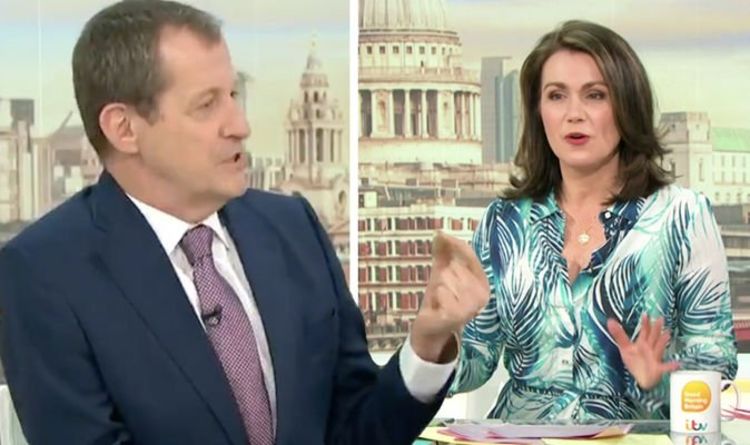 “John Bercow has to respond to what comes out of his mouth but the media I think Boris Johnson has very clearly calculated this image as Boris,” Alastair explained.

“I think the Labour Party and John Bercow who said he voted Labour in the elections last week,” Susanna remarked. “I think if the Labour Party think the biggest problem with Boris Johnson is that the media call him Boris then they’re estimating his popularity.”

Good Morning Britain airs on weekdays at ITV on 6am.