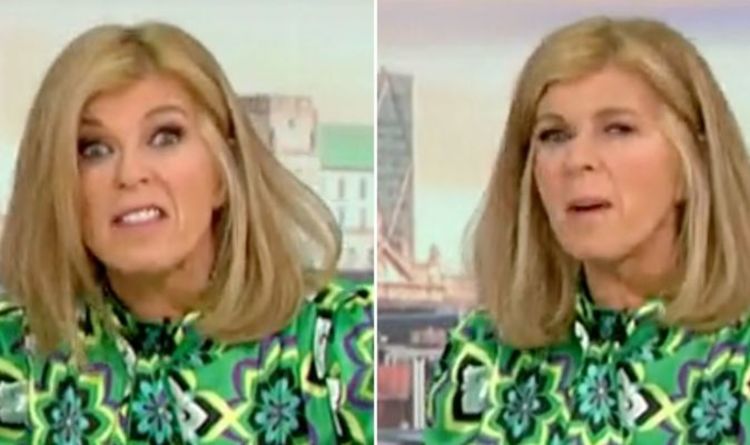 On Tuesday’s instalment, the 54-year-old was invited onto the other side of the sofa to speak with presenters Susanna Reid and Richard Bacon about the honour.

After a challenging few years for the journalist, the star was asked about her husband Derek Draper’s health and admitted he is still facing difficulties.

The former Daybreak star admitted her husband, who became seriously ill after contracting COVID-19 in March 202, is still “phenomenally fatigued”.

Good Morning Britain airs weekdays from 6am on ITV