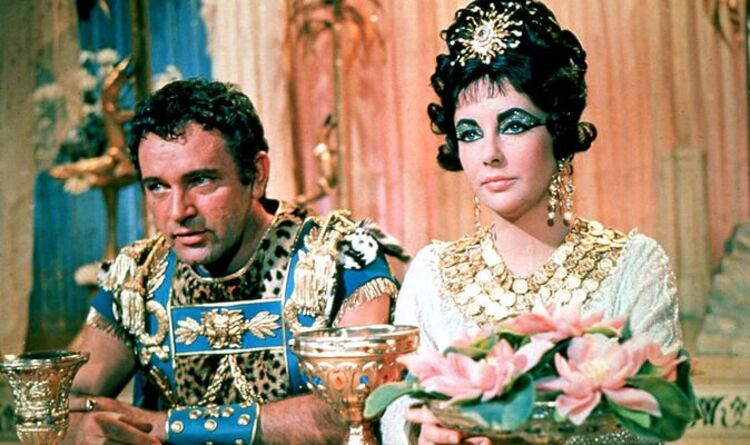 20th Century Fox chairman Spyros Skouras wrote of: “the beating Burton gave her in Santo Stefano. She got two black eyes, her nose was out of shape, and it took 22 days for her to recover enough in order to resume filming.”

Taylor stuck to the official story relayed to the press: “I was sleeping in the backseat of the car and the driver went around a curve, and I bumped my nose on an ashtray.”

She also maintained that they tried to halt the affair out of respect for Sybil, while admitting that her relationship with Fisher was over.

They both returned to their partners after the shoot wrapped in the summer of 1962. Taylor was effectively separated from Fisher but he wouldn’t grant her a divorce until March 1964. However, she had already been reunited with Burton on another film, The VIPs, where their affair reignited in early 1963.

Sybil petitioned for divorce on the grounds of  “abandonment and cruel and inhumane treatment” in December. Three months later Burton and Taylor married in Montreal.

Burton died at just 58 in 1984, and Taylor later said: “I was still madly in love with him the day he died. I think he still loved me, too.”