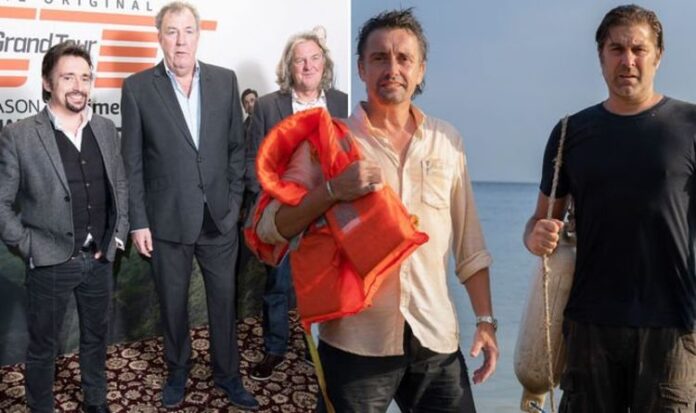 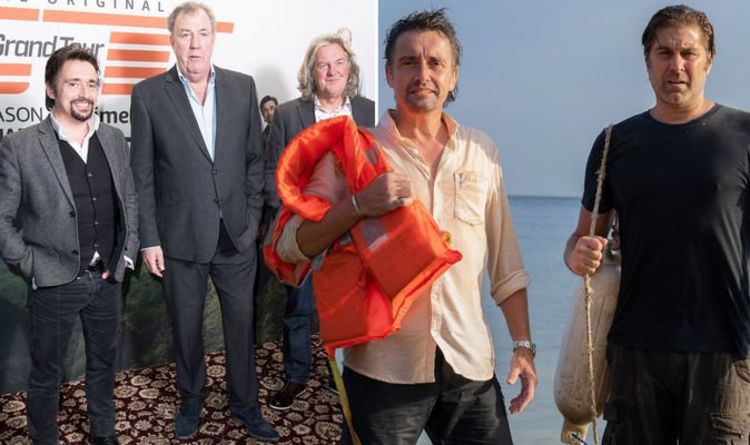 He added: “Don’t get me wrong, we are saying ‘Please come with us, we’re being a bit silly. But come and have a laugh, hopefully, it’s a bit of an escape.’

“So it is a bit fictionalised, the science is rigorous, the engineering is rigorous, but the storyline we built-in because every build is then motivated.

“We’re not just doing it to be silly, we’re doing it because there’s a reason in the story as it unfolds. So that was key to it.”

Richard will be teaming up with Jeremy and James again, however, with the trio having filmed the next special for The Grand Tour up in Scotland in late-2020.

The Great Escapists is available to stream on Amazon Prime Video now.