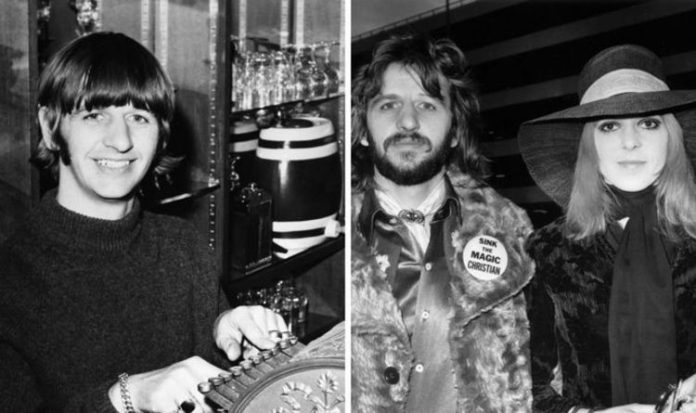 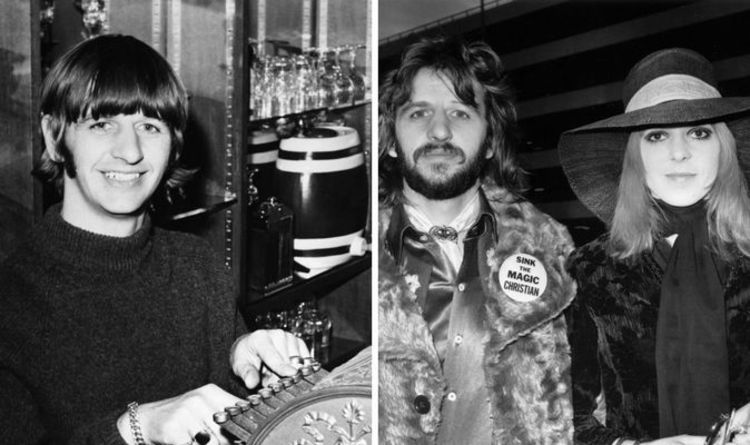 Sir Ringo Starr was often in the background of the Beatles, and was therefore a little mysterious to fans. However, as the years went on, he was thrust into the public eye more and more, as was his personal life. He is happily married to his second wife Barbara Bach – but what happened to his first wife Maureen?

Sir Ringo’s first wife was Maureen Starkey, to whom he was married between 1965 and 1975.

Sir Ringo encountered Maureen, then 15, when she regularly went to The Cavern Club in Liverpool, where she met the drummer, who she called “Ritchie.”

According to Hunter Davis’ Beatles Life, Maureen was once scratched in the face by a Beatles fan rival, showing how the band was starting to get more famous by the time these two got together.

READ MORE:  Rule Britannia! lyrics: What are the words and what is the meaning?

Sir Ringo has admitted to not being around very much during his children’s lives, saying he had been absent, partly due to his drinking, as reported by The Independent in 1995.

She said: “I realised I felt something [for Eric Clapton] but I tried to keep it under wraps.

“Things were so hard and difficult for George, I didn’t want to add to his anxiety about everything. It was very, very difficult…”

“I became aware [of the affair with Maureen] when she would turn up at midnight and she’d still be there the next day.

According to Keith Badman, writing in The Beatles Diary Volume 2: After The Break Up in 2001, George confessed how much he loved Maureen while he and his wife were visiting the Starrs, which led to an affair.

Ringo threatened divorce when Pattie told him of the infidelity after she found the pair in bed together, it was claimed in an article headlined “George falls for Ringo’s wife and it’s divorce Beatles-style” in the Montreal Gazette in 1983.

John Lennon was equally angry with George, describing the affair as being “virtual incest”, according to author Mikal Gilmore’s book Stories Done: Writings on the 1960s and Its Discontents.

The couple divorced in 1970, after the break up of the Beatles, and Maureen kept out of the limelight until her death from leukaemia was announced on December 30, 1994.

Sir Ringo met Barbara in 1980 on the set of the film Caveman, which he starred in and was not received well.

The couple married at Marylebone Town Hall on April 27, 1981, but the pair had an unhealthy relationship with alcohol.

In the 1992 book Getting Sober by former Beatles press officer Derek, they wrote in the foreword: “We used to go on long plane journeys, rent huge villas, stock up the bars, hide and get deranged.”

The couple sought help in 1988 and have been sober ever since, and have also been together since then as well.