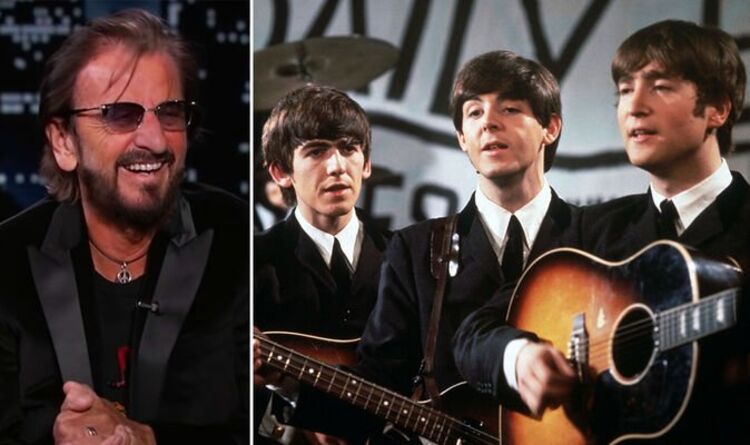 On farting alongside The Beatles, Ringo said: “The thing with that was we learned that when we were in a band when we started out, if anybody let a silent one go, they would try and get away with it. It caused terrible trouble!”

The 81-year-old shared how the Fab Four would accuse each other before Jimmy joked: “People thought Yoko divided the band and in fact, it was just gas!”

The drummer said that in the end, you would just have to admit that you’d farted and then everything would calm down.

The host then point-blank asked Ringo just who definitively was the gassiest Beatle.