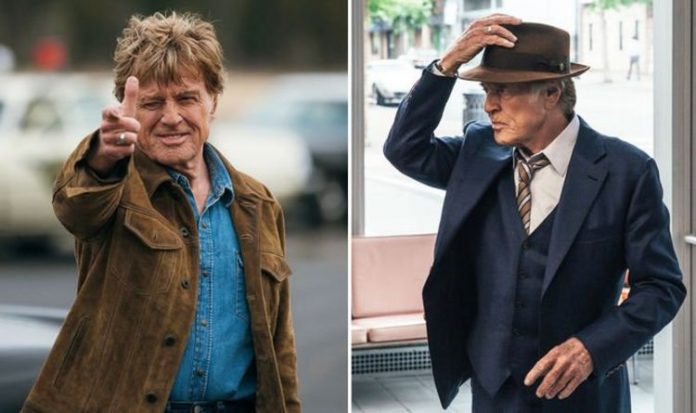 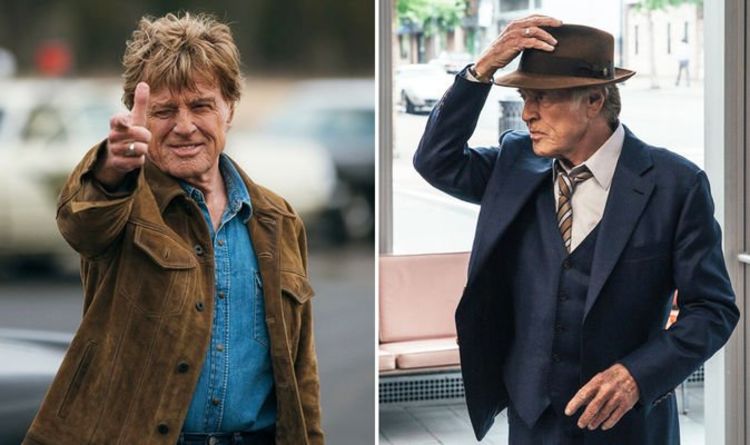 With a movie career of over 60 decades, Robert Redford made his mark in Hollywood with classics like Butch Cassidy and the Sundance Kid, The Sting and All the President’s Men. He even won an Oscar for his directing debut in 1980 for Ordinary People. Then, in 2018, he starred in what he said at the time would be his final movie, The Old Man and the Gun.

Redford was 82-years-old when he made the film in which he played Forrest Tucker, a career criminal and prison escape artist.

Since then the star has narrated a couple of films in 2018 American fantasy drama Buttons: A Christmas Tale.

But in terms of on-screen acting, he secretly shot a cameo for a 2019 Marvel blockbuster which remains his last live-action role to date.

In 2014, Redford starred as the villain of MCU movie Captain America: The Winter Soldier.

His character was a reimagining of comic book character Alexander Pierce. The actor’s take was a senior official within espionage agency S.H.I.E.L.D. who was secretly the leader of its enemy Hydra within it.

The latter saw the superhero team travel back in time to the events of the first Avengers movie in 2012.

Interestingly, in 2018, Redford admitted he felt it was a mistake to say that he was retiring from acting because “you never know.”

He told People at the New York premiere of The Old Man and the Gun: “It did feel like it was time maybe, to concentrate on another category.

“I shouldn’t have said that because it draws attention away from the film.”

The 85-year-old is executive producing 2022 TV series Dark Winds and the upcoming documentary Desert of the Real. As for being done with acting for good, well never say never.

Robert Redford’s last film was NOT The Old Man and the Gun: The Sting star’s secret cameo