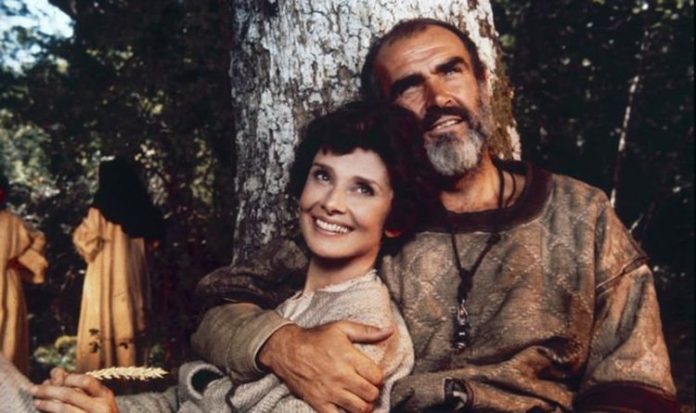 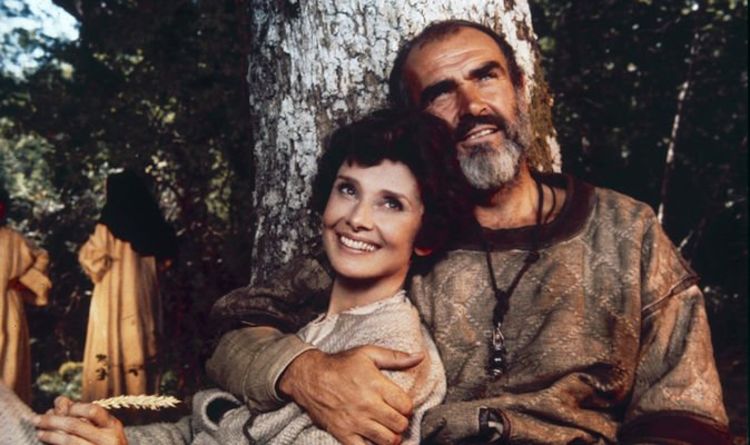 Back in 1967, Audrey Hepburn starred in the psychological thriller Wait Until Dark, which saw her role as a terrorised blind woman mark her fifth and final Oscar nomination. The Breakfast at Tiffany’s star found the production particularly difficult as she was going through her second divorce from the film’s producer Mel Ferrer. Losing 15 pounds due to the stress, she was comforted during the shoot by her co-star Richard Crenna and director Terence Young. Following the film’s wrap, the Hollywood star basically retired from acting, choose to devote herself to her family. However, it was almost a decade later than an opportunity to co-star with James Bond star Sean Connery in Robin and Marian came up.

The 1976 romantic adventure would see Connery playing an older Robin Hood opposite Hepburn’s Marian, who had since become a nun.

This would be the second time she had played an abbess following 1959’s The Nun’s Story for which she was Oscar-nominated.

The all-star cast also included Nicol Williamson as Little John, Robert Shaw as the Sheriff of Nottingham and Richard Harris as King Richard the Lionheart.

The latter would be a role that Connery would go on to portray himself at the end of 1991’s Robin Hood: Prince of Thieves.

Apparently, it was the likes of Harris, Shaw and Williamson who were allegedly causing tensions.

If that trio were left alone whether sober or drunk then all hell would be let loose. Nevertheless, they all made it through in the end.

Robin and Marian was a modest success, with film critic Roger Ebert praising the leads’ chemistry.

He wrote: “Connery and Hepburn seem to have arrived at a tacit understanding between themselves about their characters. They glow. They really do seem in love. And they project as marvellously complex, fond, tender people; the passage of 20 years has given them grace and wisdom.”