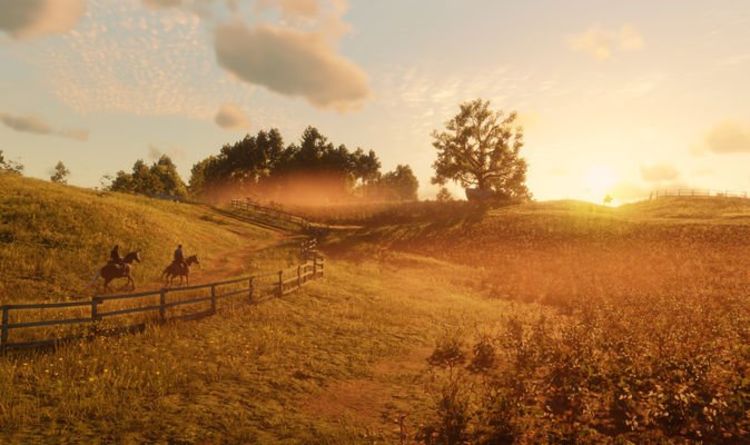 GTA 6 is the game everyone want to know more about but it looks like gamers will be waiting even longer for the big reveal.

As Rockstar Games never have to put in much effort when revealing a new project, it makes predicting when they might announce something even harder.

But from the recent reports and rumours that have been shared over the previous months, it could be another year before any solid GTA 6 news is shared.

This will be when both the PS5 and Xbox Series X have bedded in and have a growing playerbase interested in ambitious new games.

So what other project are in the works from the famous studio and will they be coming to PS4 and Xbox One?

From what has been shared recently, there could be a new Zombies mode coming to Red Dead Online.

While Red Dead Redemption 2’s story mode proved a massive hit with fans, the same can’t be said for RDO.

But one way Rockstar Games could change all that is by releasing some surprise content across PS4, Xbox One and PC.

A recent rumour has suggested that Zombies could be coming to the game; the evidence for this being new Zombie models found in the game files.

The idea is that Rockstar Games will release a special Halloween update that will provide some kind of infection mode to the multiplayer section.

For now, the dev team has made no indication that they have this planned for October, so it’s worth taking the report with a big pinch of salt.

Here’s what was recently added to the game, along with the rewards available until September 29:

GTA 5 Online will be another game that Rockstar Games will be expanding before the end of the year.