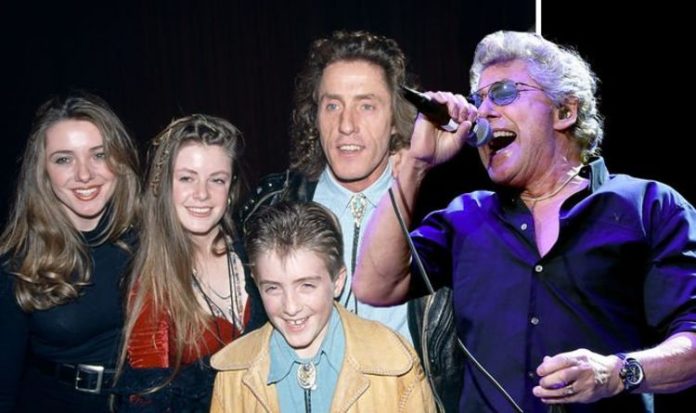 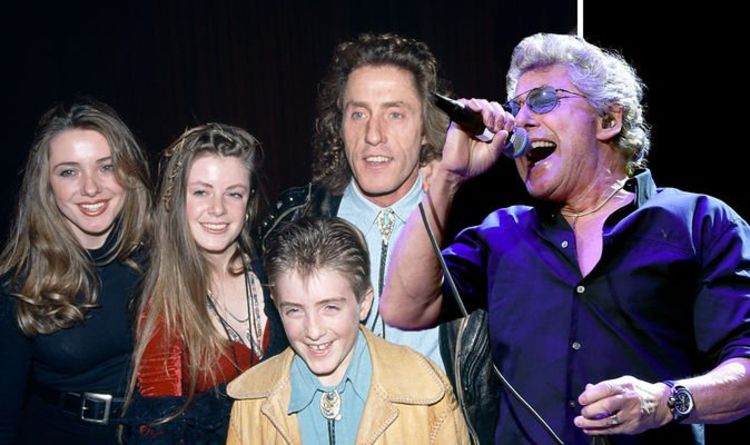 “It was great – it’s all worked out. They stay in touch and they’re close, so that’s great.

“I’ve tried to do my best about a situation that couldn’t change because it happened a long time ago.”

He also has 15 grandchildren, and he and his extended family often go on holiday together, including even his ex-wife Jackie.

Roger, in the same interview, shared his love and acceptance for his wife, Heather, who also accepted his family along with his working life.