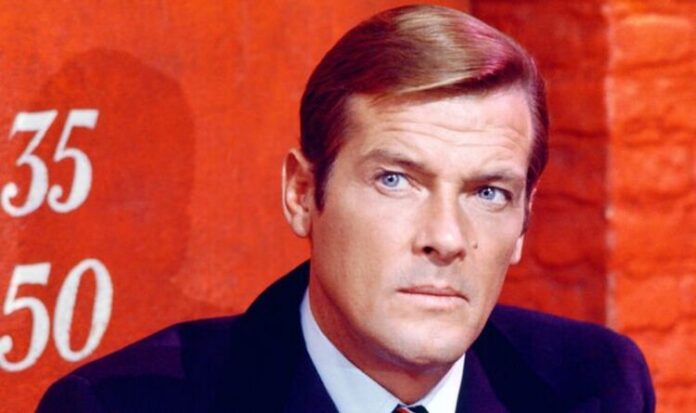 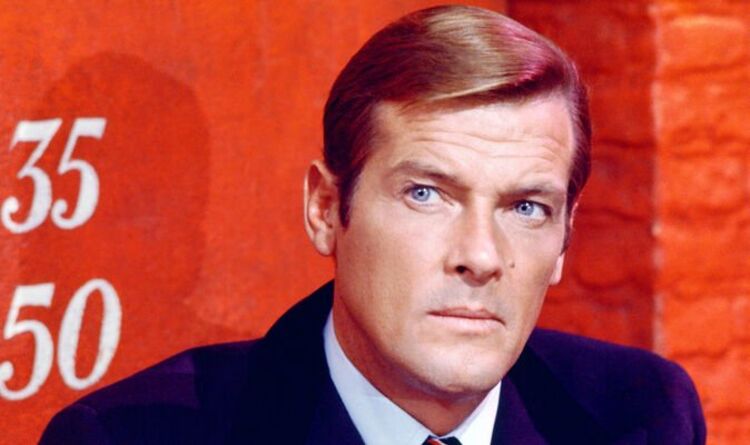 Sir Roger Moore died on May 23, 2017, after a battle with cancer. The star is best known for playing James Bond between 1972 and 1985, where he went to space in Moonraker, battled Jaws, had a fistfight with the man with the Golden Gun, and had a battle of wits against Octopussy.

But Moore had a real fight on the set of A View To A Kill when he couldn’t get an afternoon nap.

During the film, Moore was up against Grace Jones, who played May Day the chief henchwoman of Christopher Walken’s character Max Zorin. On-screen Moore never crossed swords with Jones, but off-screen they were not getting along at all.

At the time, Jones was an extremely popular star. She was not only a prolific model, but she also had a budding Hollywood movie career. But Moore couldn’t deal with her daily preparations.

He recalled their issues behind the scenes in his 2008 memoir, My Word is My Bond: A Memoir. He wrote: “Every day in her dressing room she played very loud rock music that made the walls shake.”

Moore went on to reveal that he often tried to squeeze in naps between takes so he could stay alert for his movie. But Jones’ blaring music did not let him get a wink of sleep. “An afternoon nap was out of the question,” he said. “I did ask her several times to turn it down, to no avail.”

Eventually, it all became too much for him, and he lashed out at Jones.

The time came to film it and Moore had to snuggle up with Jones in one of their final scenes together.

But she had a surprise for him. He wrote: “I slipped between the sheets. She slid in beside me, bringing with her an enormous black sex toy.” It seems all was quickly forgiven after that. He added: “Very funny.”

Jones praised working with Moore on A View To A Kill. She said: “He was very funny — always telling jokes and always making me laugh. His humour was quite attractive, but my character, May Day, was to hate him, so I had to stay in character after I read the script!” She said of their sex scene: “I didn’t have any fight scenes with Roger in the film, but my fight scenes with other characters were very physical. I had to be at the best shape. He and I did have a love scene, though, and that was more physical.