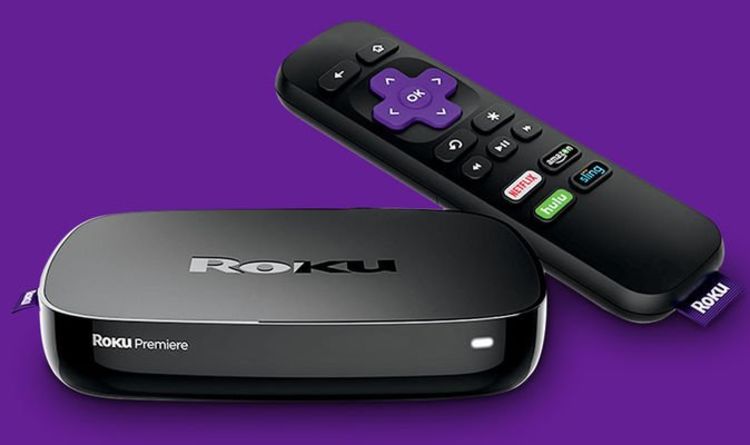 The Fire TV Stick might be considered the king when it comes to streaming devices but Roku is trying to steal its crown. The US firm has just announced some major news that will certainly have Amazon more than a little worried. Roku says that it now has a whopping 51.2 million active accounts which is up by around 14 million on the previous year.

Of course, with many of us stuck at home due to the current restrictions it may not come as any surprise that these gadgets have grown so rapidly in popularity. It appears that being ay home has led to a surge in us watching content online with Roku revealing that an estimated 58.7 billion hours were watched in 2020 – that’s an increase of 55 percent year on year.

It also shows that consumers are switching from conventional pay TV to more flexible ways of tuning into content. In fact, nearly one-third of households in the US have cut traditional pay TV, according to Roku’s 2020 cord cutting study.

Furthermore, eMarketer predicts that by the end of 2024, fewer than half of American households will subscribe to a traditional pay TV service.

You can also now jump straight into your favourite streaming service directly, or scroll over supported apps to quickly peek at what’s inside and begin playback.

For those wanting to search for something to watch, Amazon has introduced an all-new Find experience.

This, they say, makes it much easier to discover movies, TV shows, and more. You can even browse genres such as comedies and action or categories like Kids and Family or apps.

Of course, this is an Amazon device and no update would be complete without some Alexa news.

Tucked inside the Fire TV Stick update are improved voice controls that give you greater control of your entertainment.