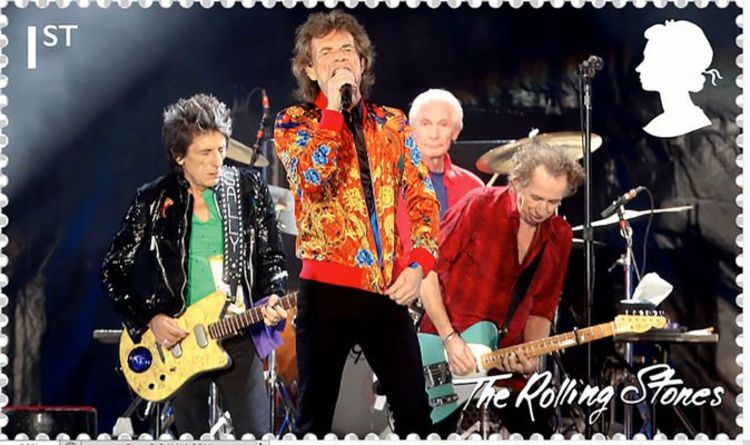 There are individual and group shots stretching back to the Sixties across their 60-year career.

There is also a stamp to commemorate drummer Charlie Watts, who died in August.

The Stones are only the fourth band to have a dedicated Royal Mail stamp release, following The Beatles in 2007, Pink Floyd in 2016 and Queen last year.

The stamps go on general sale on January 20.