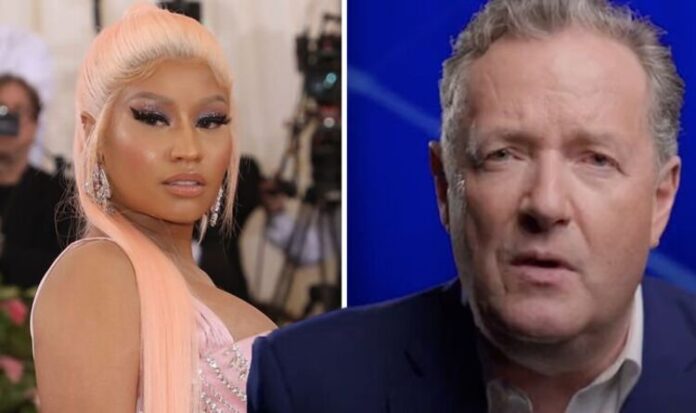 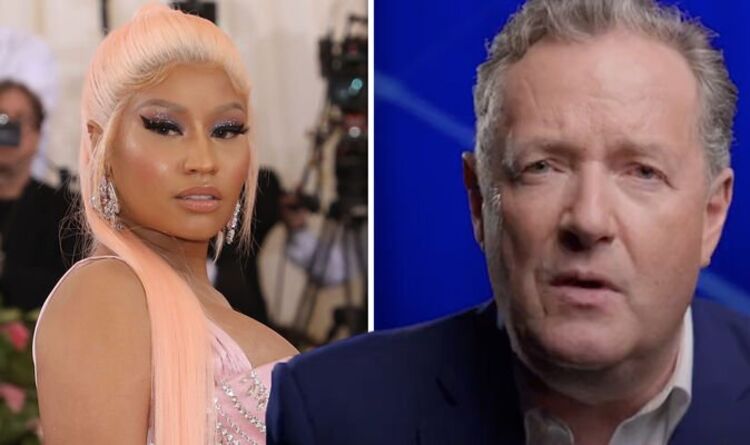 This will be the former GMB’s first anchor role since departing the ITV show in March 2020 after walking off set live on air during a debate on Meghan Markle.

In a statement on the upcoming launch, Piers said: “I’m delighted to now be returning to live television with a new daily show whose main purpose is to cancel the Cancel Culture which has infected societies around the world.

“I want it to be a platform for lively vigorous debate, news-making interviews, and that increasingly taboo three-letter word: fun. I also want it to annoy all the right people.”

TalkTV will launch in the UK on Sky, Virgin Media, Freeview and Freesat as well as via connected TV services and smart devices. Piers Morgan Uncensored will premiere Monday, April 25 on Talk TV.