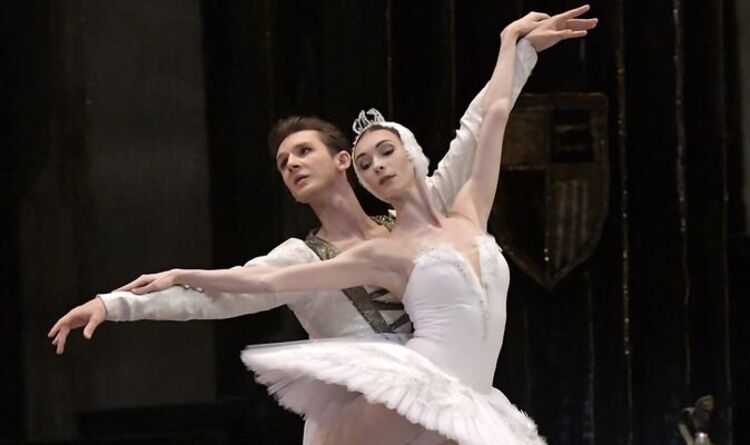 Smirnova’s dramatic exit remains a rarity.  It is particularly difficult for anyone based in Russia with close ties to President Putin to speak out, even if they wished to, so the defection of its biggest ballet stars sent shockwaves through the dance world. There have been calls worldwide for Russian stars to denounce the war, especially when they are based overseas or have lucrative international engagements, with some who have refused being dropped from European and US companies and orchestras.  The highest profile is Valery Gergiev, a long-term and vocal Putin supporter, who was removed from the Munich Philharmonic. Smirnova, however, has walked away from a prestigious leading position at the company where she has spent her entire professional life.

Smirnova was promoted to prima ballerina at the Bolshoi only five years after graduating from the Vaganova Academy in 2011. At home and abroad she is a major star.

Today it was announced by The Dutch National Ballet that she had officially walked out of the Bolshoi and would be starting with them immediately.

Like so many in the conflict, the dancer has family on both sides of the border. Her grandfather is Ukrainian and she said: “I never thought I would be ashamed of Russia.”

Her dramatic departure was foreshadowed when she previously said: “I have always been proud of talented Russian people, of our cultural and athletic achievements. But now I feel that a line has been drawn that separates the before and the after. It hurts that people are dying, that people are losing the roofs over their heads or are forced to abandon their homes. And who would have thought a few weeks ago that all of this would happen? We may not be at the epicentre of the military conflict, but we cannot remain indifferent to this global catastrophe.”

Smirnova will make her debut at the Dutch National Ballet on April 3 in the classical piece Raymonda.

Russian dancer Alexei Ratmasky has also been speaking out against the war. He was a principal at the Ukrainian National Ballet and is now artist in residence at the American Ballet Theatre and said: “Putin must stop this war immediately.”

Russian conductor Thomas Sanderling stepped down as the head of the Novosibirsk Philharmonic Orchestra and said: “When the Russian leadership brutally bombs Ukrainian cities, when people die, the number of refugees grows and laws are being passed that mean increasing totalitarianism…it all led to this decision: I feel I have to leave my post.”