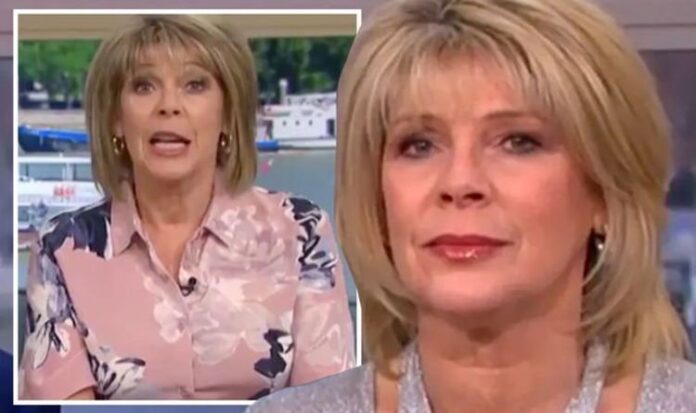 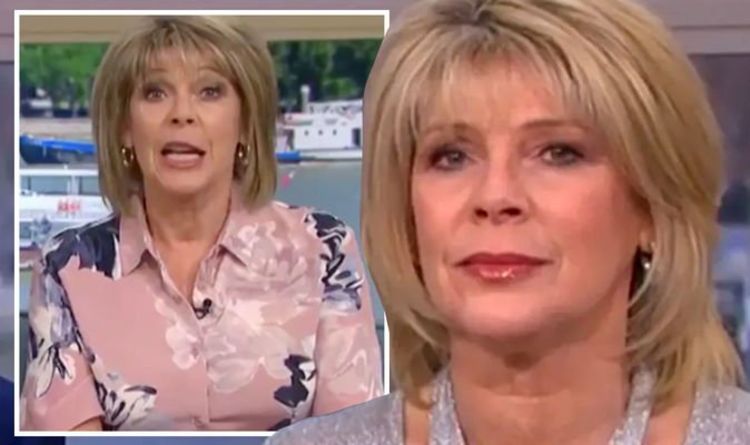 Ruth Langsford, 61, has been a familiar face on This Morning for over 20 years after starting her stint as host in 1999. Eamonn Holmes, 61, joined as her co-host in 2006 but in January, their Friday slot was filled by two new presenters; Alison Hammond, 46, and Dermot O’Leary, 48. The husband and wife were supposed to present all the school holiday programmes but during the May half-term, their replacements stepped in. Having been absent from the show for several months, the Loose Women star has now told her fans when she will be back.

There was uproar from viewers when it was announced earlier this year Ruth and Eamonn wouldn’t be featuring as regularly on the show.

This reaction was still evident when the pair were missing from their May school holiday slot, one they were supposed to be filling.

However, it came at a time when Alison and Dermot were celebrating their sixth month anniversary of hosting the show together.

At the time, an ITV spokesperson said: “Alison and Dermot were always due to present [May half-term]. Eamonn and Ruth will be presenting over the summer.”

Although the network explained the couple would be back on-screens from the end of July, Ruth has now confirmed the news herself.

The presenter explained in a new interview that although she has stepped down from some of her responsibilities on the programme, she feels “lucky” to still be working.

When asked about a return this summer, she said: “Yes. We’ll be doing seven weeks from July. I’m looking forward to it.”

Whether she has spoken to Alison and/or Dermot since they took over the couple’s role, the mother-of-one confirmed she had.

“Yes. I speak to Alison all the time. She’s a friend of mine,” Ruth remarked as she voiced her praise for her colleague.

Meanwhile, Alison has addressed working with radio presenter and former X Factor host Dermot for the past six months.

The presenter said: “We literally were thrown together, like an arranged marriage. It took about two months before we became comfortable.”

“When you start a show and you start with someone they normally go, ‘Oh you need to meet so and so. This is the person we’re thinking about pairing you with’.

“You go out for lunch or you have a meeting. But this was literally like, ‘You’re on air in half an hour’,” she told ITV’s Lorraine.

Dermot has already been at the centre of some controversy on the show and most recently, it was when he clashed with guest and journalist Beverley Turner in an anti-vaccination debate.

The latter voiced her views on whether or not people should take the coronavirus vaccine and viewers were not happy.

In total, the discussion recorded more than 300 complaints from those watching at home as they complained to the broadcasting watchdog, Ofcom.

However, the comments made by Beverley reached a total of 105 complaints.