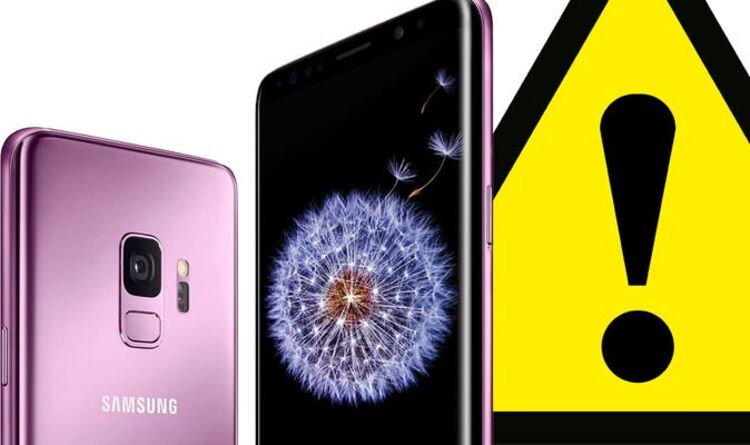 If you have a Galaxy S9 in your pocket, you’re about to lose-out on crucial security fixes. That means, even if hackers discover a new flaw that could allow them to steal your payment details, Samsung won’t issue an update to stop the attack. As such, the only way to ensure your photos, videos, and personal data is safe …is to upgrade to a new handset.

This is nothing new. The Samsung Galaxy S9 first launched back in 2018 with the South Korean tech giant’s former flagship coming loaded with Android Oreo 8.0. But, as the saying goes, all good things come to an end and after four years worth of support Samsung will no longer be pushing out security updates for the Galaxy S9 range. The final update for the Galaxy S9 and S9 Plus was the March 2022 security patch, which brought with it bug fixes, stability improvements and more.

Installing the latest Android security patch is essential to ensure your device doesn’t fall foul to new and emerging threats from hackers.

If you’re not able to access these patches, your devices will continue to remain at risk, which poses a huge danger to the sensitive data on your device and crucial login details.

To keep your accounts safe, and save you from any hacks that can leave you out of pocket, it’s best to stump up the cash for a new handset to upgrade to. And if you’re thinking of sticking with Samsung then the good news is your device will be supported for longer than ever before.

Earlier this year, the South Korean tech giant revealed that 2021 and 2022 flagships will receive four OS updates as well as five years worth of security patches.

If you want the longest level of support going forward that Samsung offers then your best bet is picking up one of the recently released S22 phones.

Samsung’s recent pledge means these handsets will receive upgrades all the way through to Android 16 and should receive its final patch in 2027. This puts Samsung’s level of support in a similar ballpark as Apple who have long offered five to six years worth of updates.

If you’re thinking of picking up an S22, S22+ or S22 Ultra then the Samsung website has some brilliant money saving deals running right now. Whichever S22 phone you decide to buy, you’ll enjoy 12 months of Disney+ access thrown in entirely for free right now thanks to a promotion which ends on April 22.

Windows 11 warning: Why millions face massive bill if they want...