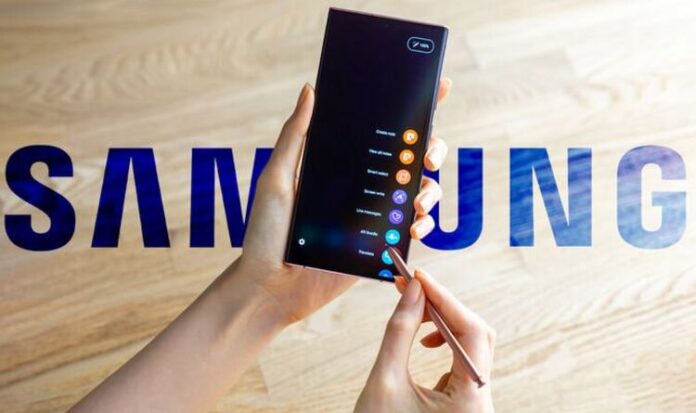 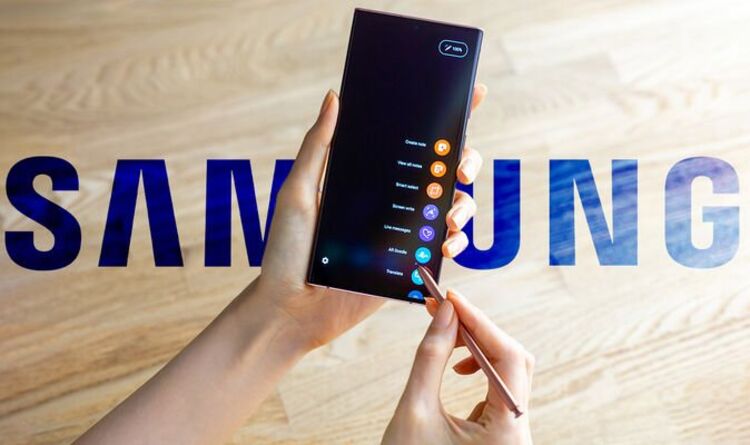 Samsung used to launch two flagship smartphones ranges each year. First up, the new entry in the Galaxy S lineup would arrive within the first few months of the year, followed by a new Galaxy Note handset in August. The latter would usually build on the camera features introduced with the Galaxy S and sprinkled productivity-focused features with the S Pen stylus. Samsung fans would usually be on two tracks – either the Galaxy S or the Galaxy Note.

That cycle was thrown into disarray when Samsung unexpectedly dropped the Galaxy Note 21 from its release schedule last year. At the time, the South Korean company said the worldwide shortage of microprocessors – the reason it’s possible to find PlayStation 5, Xbox Series X, iPads on store shelves today – was behind its call to suspend the Galaxy Note series last year. But with the launch of the Galaxy S22 series, the future seemed even more uncertain.

Galaxy Note fans might’ve been a little confused with the arrival of the Galaxy S22 Ultra …after all, was this the time to upgrade? Or would it be better to wait until August for the return of the Galaxy Note series?

Thankfully, Samsung has clarified the situation. Speaking to the press during the Mobile World Congress tradeshow in Barcelona this week, smartphone boss Roh Tae-moon confirmed that Samsung has ditched the Galaxy Note brand name. There won’t be a new flagship phone with the S Pen launching this summer. And there won’t be another productivity-focused phone from the South Korean firm with the Galaxy Note branding anytime soon.

“Galaxy Note will come out as Ultra” Roh Tae-moon has confirmed.

So, there you have it. If you’re a longtime Galaxy Note fan and want to upgrade to the latest model …it’s already here. It’s not exactly a huge surprise as Galaxy S22 Ultra has all of the trademark characteristics of the Galaxy Note series: a mammoth high-resolution display, top-tier cameras, and an S Pen stylus.

The convergence of the Galaxy Note and Galaxy S ranges has been fated for years. When Samsung announced the first-generation Galaxy Note, it was mocked due to its humongous (compared to its contemporaries in October 2011) 5.3-inch screen. Since then, customers have come to expect larger displays to play games, binge boxsets from Netflix, and multi-task with two apps running side-by-side. The Galaxy S22 has a 6.1-inch screen, and even the iPhone 13 mini (one of the smallest smartphones with flagship cameras and 5G connectivity) packs a 5.4-inch display.

Over the years, tipsters have claimed that Samsung would unite the Galaxy Note and Galaxy S brands under a new brand, with some suggesting Galaxy One. Clearly, the teams at Samsung have decided that the Galaxy S brand is too strong to abandon. And the Ultra moniker will now be used to denote the successor to the Galaxy Note series, with the stylus and immersive screen.

So, what happens in the summer, when Samsung used to reveal its Galaxy Note series? Well, Samsung does still have a second line of flagship phones – the Galaxy Z – range, which are characterised by their pliable touchscreens. It seems these devices, including the Galaxy Z Fold 3 5G and the Galaxy Z Flip 3. If you’re tempted by either of these designs, which bring a tablet-sized screen in your pocket and collapse a flagship phone screen into an ultra-portable footprint, respectively, then it might be worth waiting until the next Galaxy Unpacked event. But if it’s a Galaxy Note you’re after, it’s already here – and it’s called the Galaxy S22 Ultra.

Samsung has killed the Galaxy Note, so don’t hesitate about buying a Galaxy S22 Ultra

Virgin Media is gearing up to leave BT broadband, Sky and...