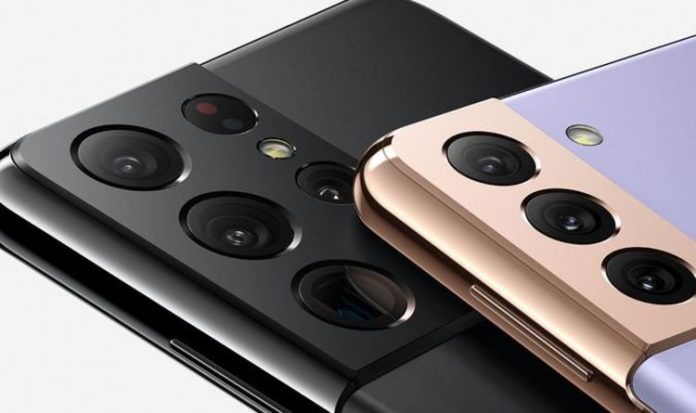 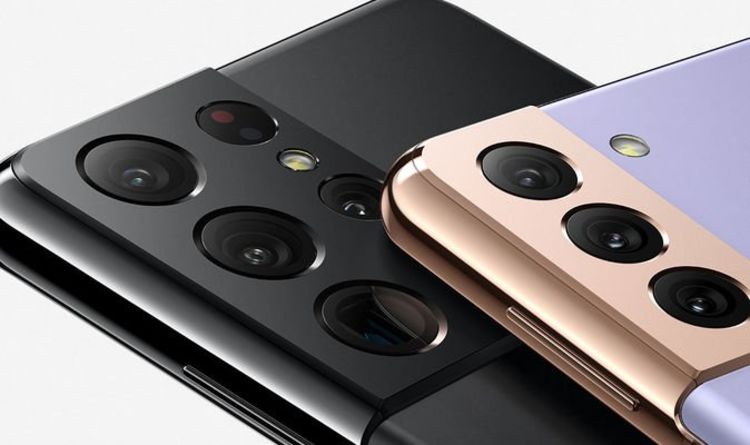 Samsung’s flagship Galaxy S21 might be almost a year old but there’s never been a better time to invest in one. With the Black Friday sales about to get into full swing prices for this device have begun to tumble with Samsung and other retailers, including Amazon, cutting the cost of owning this Android-powered phone.

As a quick reminder, the Galaxy S21 features a speedy processor, improved triple-lens camera and a stunning 6.2-inch display with a 120Hz refresh rate for silky smooth scrolling.

There’s also an embedded fingerprint scanner under the screen and a large 4,000mAh battery which can be refilled wirelessly.

If you opt for the more expensive Ultra you’ll also be treated to a bigger 6.8-inch display and there’s an even better camera on the back with 10X optical zoom.

The huge price cuts are the first big reason to make the switch but there’s also something else arriving on these devices with the S21 the first to get Samsung’s new One UI 4 operating system.

This software update, which is based on Google’s latest Android 12, includes a refreshed new look, as well as many of the upgraded widgets and enhanced customisation that we’ve already seen from other Android 12-enabled devices, like the Pixel 6.

With a whole host of new Colour Palettes to choose from, you can alter the look and feel of everything from your home screen to icons, menu, button and background. For some added fun, there’s also a wider variety of emoji features, GIFs and stickers available.

The new One UI 4.0 OS also brings enhanced privacy and protection functions that make it easier for users to understand exactly how their data is used by developers.

Samsung has confirmed that the S21 will begin receiving One UI 4 this month which will be well ahead of its other device.

Unofficial reports suggest that some Galaxy devices won’t get this Android update until later next year.

WARNING: These Amazon Prime Day scams will cost you, here's how...

Augmented Reality, this is your year