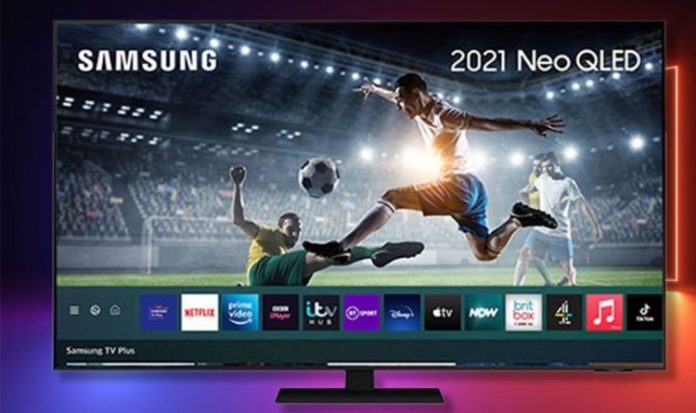 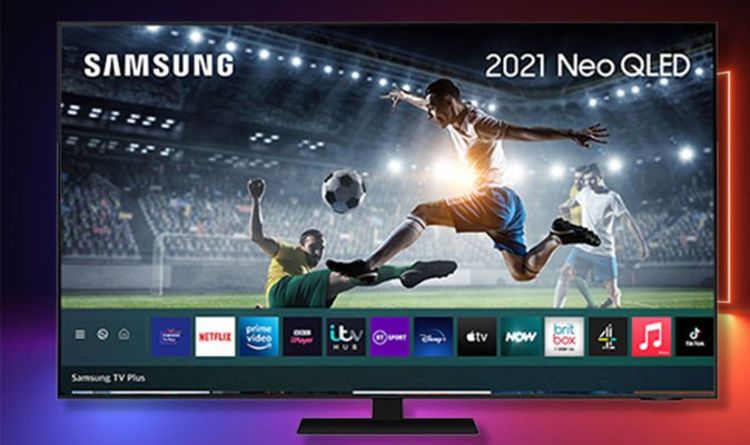 January is always a massive month in the tech calendar. That’s because the CES technology show kicks off in Las Vegas with all of the world’s biggest brands revealing the gadgets that will be launching throughout the year.

Samsung usually makes a big appearance at CES with the Korean firm almost always unleashing its new range of TVs during the global event and it seems some major news could be coming soon.

A recent post on the company’s website has confirmed that it will be holding its ‘Together for Tomorrow’ keynote on January 4 and a swathe of new telly-watching gadgets could be top of the agenda.

“Samsung is set to introduce its multifaceted efforts to contribute to making life on Earth more sustainable, and emphasize the need for everyone to participate in reducing climate change wherever they may be,” the firm said in a blog post.

“The company will also be introducing its latest innovative technologies to help users enjoy even more enriched lifestyles based on optimized, customized service for each and every person, along with enhanced experiences of being connected to one another.”

Audio was also boosted thanks to something called Object Tracking Sound Pro which dynamically corresponds to the movement of objects on the screen. This basically means that as a plane flies from left to right in a movie, the sound moves in perfect sync across the display.

Another bonus of these goggleboxes was a new remote that’s powered by the sun meaning no more hunting for batteries when things run flat.

Samsung is currently keeping what is coming next firmly under wraps but it’s likely that its next TVs will get even bigger, brighter, crisper and, with the boom is streaming, a whole lot smarter.

Express.co.uk will be heading to CES in January and will bring you all the news from Samsung, LG, Sony and more as it happens so watch this space.

Amazon might have cut Apple AirPods prices but this deal is...