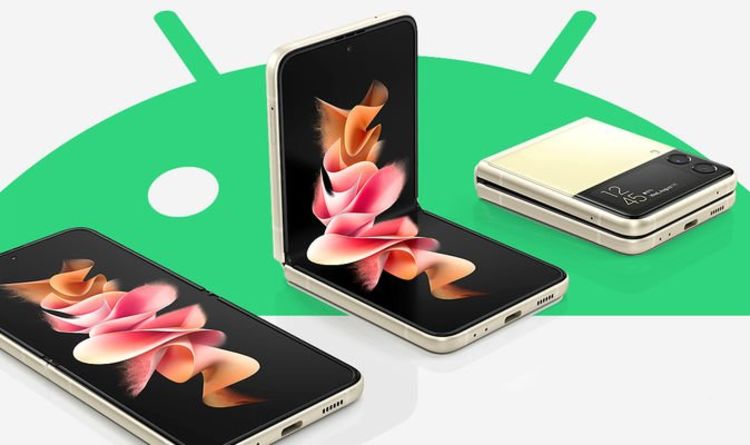 One UI is the most recent mobile operating system built by the teams at Samsung. It was designed to alleviate some of the issues with using larger-screen smartphones, like the Galaxy Note series, by shifting all of the interactive elements of the user interface into the lower third of the screen – in reach of users’ thumbs. The top portion of the screen is filled with stylish titles, graphics or extra information that you don’t need to directly interact with.

The latest iteration, One UI 4.0, incorporates the biggest features from Google’s Android 12 upgrade, which launched earlier this year. One of the standout features of Android 12 is the new Material You concept, which customises a number of core parts of the operating system, including button colours, keyboard, and system widgets to place on the homescreen, based on what the underlying AI believes will be best suited to match the picture selected as your wallpaper. Third-party apps can also adopt the system, so the trademark Facebook blue could be replaced with a mint green – if that would better reflect the colour tones found in your current wallpaper and screensaver.

Samsung releases Android 12 for second time, is YOUR phone about to get an upgrade?

EE customers can get money off their bills by watching these...