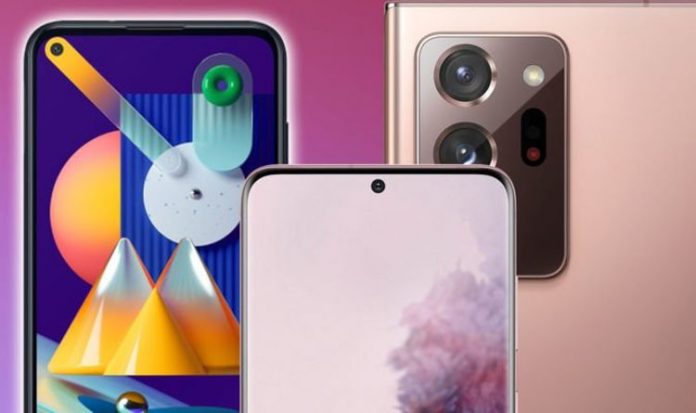 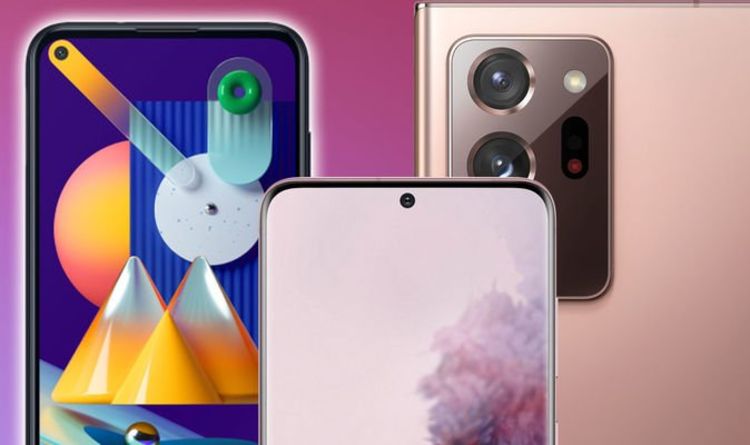 Samsung has announced that they are bringing the Galaxy M11 smartphone to the UK this month, and the handset has a big selling point over the Galaxy S20 and Note 20. The Galaxy M11 is set to launch in the UK in early October and will be available exclusively from Samsung channels and Amazon. The M11 is the latest budget Samsung device to hit UK shores, but despite a low, low price of £149 it manages to best the flagship Galaxy S20 and Note 20 models in one key area.

The Galaxy M11 is fitted with a humongous 5,000mAh battery that is larger than the power pack that comes installed on the Galaxy Note 20 and Galaxy S20 handsets.

The larger battery of Samsung’s new Galaxy M11 handset means it provides enough juice to last you the whole day, something that many higher-end handsets struggle with.

But the hefty battery isn’t the only big selling point of the M11. Despite its low price the Galaxy M11 features a triple-rear camera set-up, fast charging support and a large screen.

The budget Samsung phone boasts a 6.4inch HD+ Infinity-O display, giving you plenty of screen size for any mammoth Netflix binges. The 19.5:9 display ratio is also coupled with Dolby Atmos audio to help further immerse you in any boxsets you’ve got on the go or movie marathons.

And the handset can also be unlocked via the classic rear fingerprint scanner or with the more advanced facial recognition. Given its cheap price tag, there are a number of compromises – namely the RAM and storage size.

The Galaxy M11 only comes with 32GB of internal storage, but this can be expanded via a microSD slot which supports cards housing up to 512GB of space. Also, the Galaxy M11 only has 3GB of RAM on board. But, given its ridiculous price point, these are compromises you may be happy to make.

Speaking about the Galaxy M11, James Kitto – the Vice President of Sales for Samsung UK and Ireland – said: “With a beautiful display, smart triple camera set up and long last battery life, the Galaxy M11 offers all the great features our customers expect from a Samsung device.

“We believe in democratising innovation and the M11 in the latest device in our M Series that offers brilliant specs at an accessible price”.

With global concerns surrounding how the economy will recover from the COVID-19 pandemic, a budget smartphone may feel the right choice for you at the moment. Google recently said their upcoming Pixel 5 flagship is made for “the economic downturn”, with a price tag of £599 – far cheaper than previous devices the Mountain View firm has released.

Speaking about this decision, Google’s Rick Osterloh said: “What the world doesn’t seem like it needs right now is another $1,000 phone. Obviously nobody anticipated the pandemic, but we actually did think that the world was possibly headed for an economic downturn… and it only further emphasised our point of view that this is the right thing.”

And if you’re inclined to think the same way, and you’d rather save up your money for something else rather than an expensive smartphone, then the Galaxy M11 could be the perfect choice for you.

You may want to ditch Windows 10 for this new Microsoft...