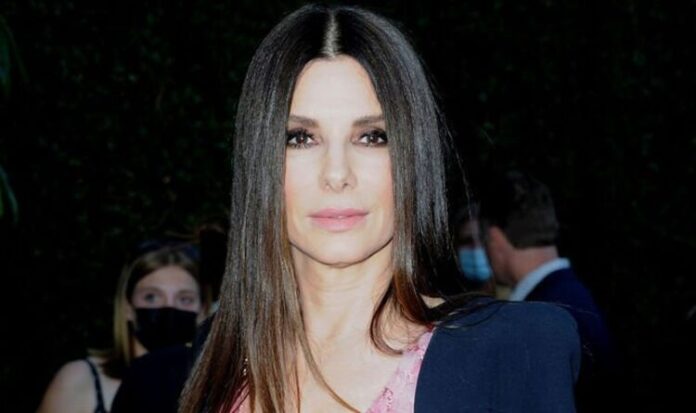 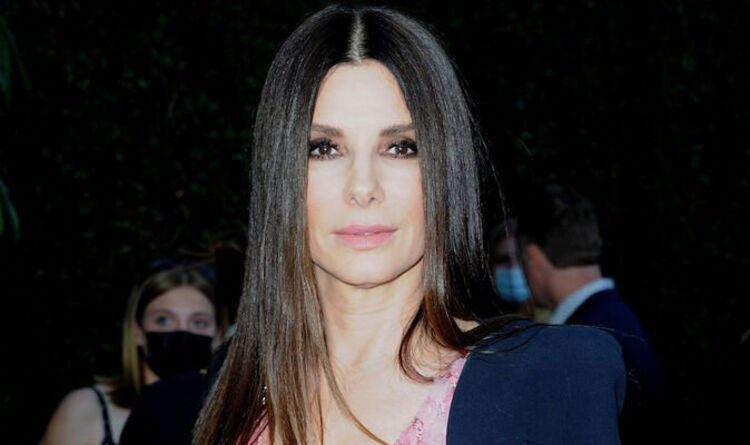 Bullock has had a glittering career by anyone’s standards. She has an Oscar, Golden Globe, two Screen Actor’s Guild Awards and was twice the highest-paid actress in the world. But everyone is allowed to make mistakes every now and then. During promotions for The Lost City, the star openly confessed her true feelings about a movie regularly regarded as one of the worst sequels of all time, and which remains her worst-reviewed review ever.

Bullock has a couple of films with shocking reviews, like 2009’s All About Steve, which he also produced. That one languishes on 6% on reviews aggregator Rotten Tomatoes. But one film goes even lower.

1994’s Speed with Keanu Reeves was a worldwide box office and critical smash. It raked in $350million on a small budget of $30million. After a supporting role the year before in Demolition Man, Speed made Bullock an instant global star and established her as a leading lady who was adept at action as comedy.

Naturally, a sequel was unavoidable. But what can you do after an electrifying, fast-paced and tightly-staged thriller set on a speeding bus with no brakes?

1997’s Speed 2 even signals the problem in its title: Cruise Control. The overblown movie had five times the budget but none of the thrills or actual speed – being set on a luxury liner. It was an unmitigated flop and also did irreparable damage to its leading man, The Lost Boys’ rising star Jason Patrick. Reeves had decided to pass and later said: “An ocean liner?… I had the feeling it wasn’t right.”

Bullock spoke out this week about the movie and didn’t mince her words: “I have one [film that] no one came around to and I’m still embarrassed I was in. It’s called Speed 2…”

Looking back, she agrees with the general consensus of what went wrong.

Although Speed 2 took $165million at the box office, which sounds like a lot of money, it already cost $160million to make. Marketing for a major Hollywood release usually matches the budget and then film studios only recoup 30 or 40% of the actual ticket sales, with the bulk going to the cinema.

THE LOST CITY IS OUT IN UK CINEMAS ON APRIL 13

Sandra Bullock confesses her worst film ‘I really regret that one’