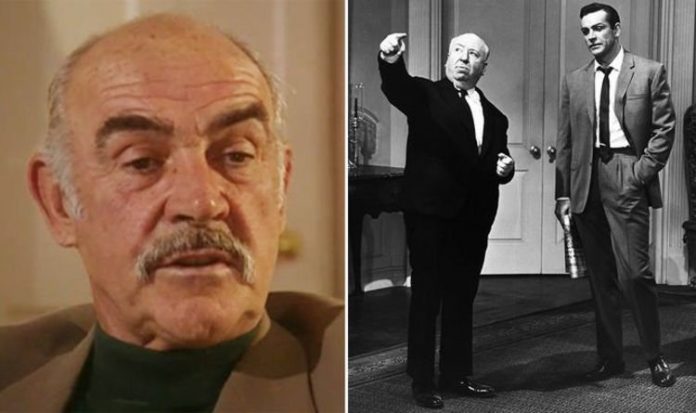 Connery also mentioned how it turned out at the time that Hitchcock had wanted Grace Kelly to play the other part.

The princess initially accepted but Monaco was not happy with her playing a part in which she was kissing another man, let alone the director’s plans for a rape scene that was unknown at the time.

Even though Marilyn Monroe pursued the part, Hitchcock went on to cast Tippi Hedren, a one-time model who had appeared in The Birds, as Margaret “Marnie” Edgar.

In the movie, Connery’s Mark blackmails thief Marnie into marrying him as he’s madly in love with her.