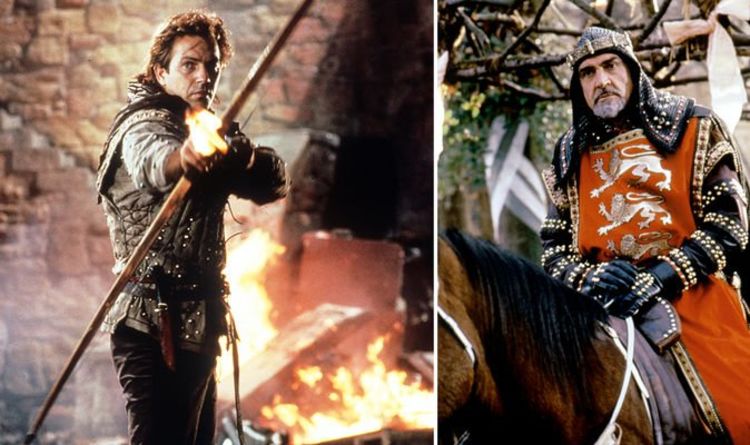 “I so wanted to not have the John Cleese that I said, ‘Would you give me Sean Connery?

“‘We can’t give him a credit because you can’t have the audience waiting for the whole movie to see him — but he only has to work one day.”’