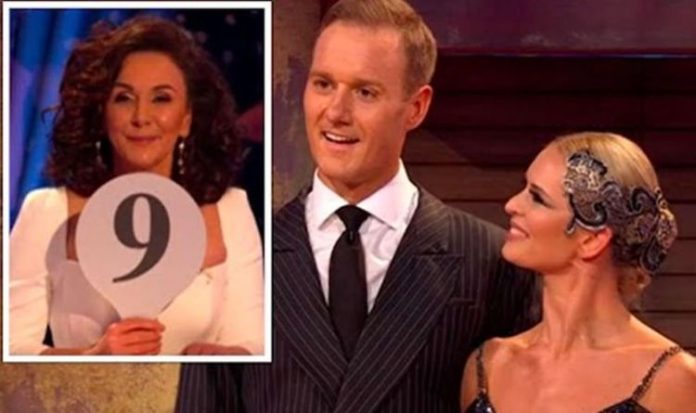 For the quarter-final, they will both be back to join Shirley Ballas and Anton Du Beke to critique the remaining celebrities.

Talking about the quarter-final on Friday’s edition of It Takes Two, head judge Shirley offered her take on the last few contestants.

Discussing Rose Ayling-Ellis and Giovanni Pernice, she said: “It’s a historic pairing – the chemistry is off the walls.

“They’ve both brought the best out of each other. She takes her game up every week,” she continued before talking about Dan Walker.

“He’s like that little seed in the plant pot…and now he’s about to blossom. He is your all-around beginner,” she added.

On AJ Odudu, she commented: “I feel that AJ is fearless, when she jumped off that stage from where I was sat I really thought she’s not going to make it,” but who has done enough to take the crown?

Strictly Come Dancing The Results airs Sunday at 7:20pm on BBC One.