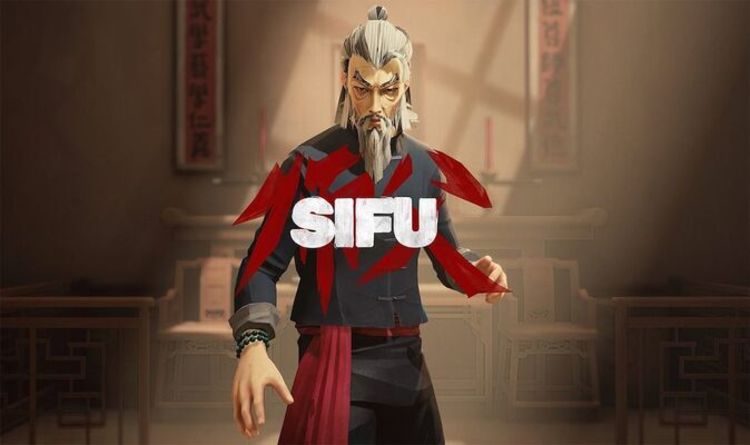 If you’re craving some classic beat-em-up action, then Sifu is the perfect release for you. Developed by Sloclap, the PlayStation and PC brawler tells the story of a Kung Fu student seeking revenge. Earning rave reviews in the run up to launch, the game features a unique aging mechanic (not to be confused with an old timer who fixes cars), where your character will age every time you die. In a further twist, dying increases your character’s overall power, at the expense of their maximum health. A fantastic game with wonderful animation and addictive action, Sifu is also incredibly challenging, especially when you happen upon any big groups and powerful bosses. Fortunately, Sloclap has provided new players with one or two handy tips to get started.

According to Sloclap community manager Felix Garczynski, players should focus on mastering defensive moves like parry and dodge during the early stages of the game.

“They are both essential to overcome encounters in the game,” Garczynski explains. “Learning the timings early will help you a lot in later fights, take the time to practice both mechanics.”

Garczynski recommends taking the time to discover any shortcuts, while persevering even if you think your character is too old to complete the game. Getting as far as you can is key to unlocking new skills and secrets.

Similar to games like Dark Souls, Sifu’s boss battles require a lot of patience. Players are urged to study their attacks and look for any openings.

When dealing with groups of enemies, players should always try to thin the herd, either by pushing opponents back, or using throwing items to keep distant enemies off your back. Indeed, it’s crucial that you don’t let your character become surrounded.

Finally, Garczynski has this to say about which enemies to target first: “Armed enemies are particularly deadly, take them out quickly to both reduce the threat level and take their weapons for yourself. Stronger enemies have special health bars (silver and gold) – It might be easier to isolate them before taking them on.”

The full list of tips and tricks can be found on the PlayStation Blog. It’s definitely worth checking them out, especially if you’re struggling to progress through the punishing new release.

Sifu is out now on PS4, PS5 and PC via the Epic Games Store. The PlayStation version of the game costs £32.99 for the Standard Edition, or £39.99 for the Deluxe Edition.

The Deluxe Edition comes with bonus items, including the original soundtrack and a digital art book. Even better news is that the PlayStation version works on both the PS4 and PS5, so there’s no need to pay for an upgrade.

“Sifu is the story of a young Kung Fu student on a path of revenge, hunting for the murderers of his family,” reads the official description.

“One against all, he has no allies, and countless enemies. He has to rely on his unique mastery of Kung Fu as well as a mysterious pendant to prevail, and preserve his family’s legacy.

“The hunt for your enemies will take you through the hidden corners of the city, from the gang-ridden suburbs to the cold hallways of the corporate towers. You have got one day, and countless enemies on your way. For every mistake, time will be the price to pay.”